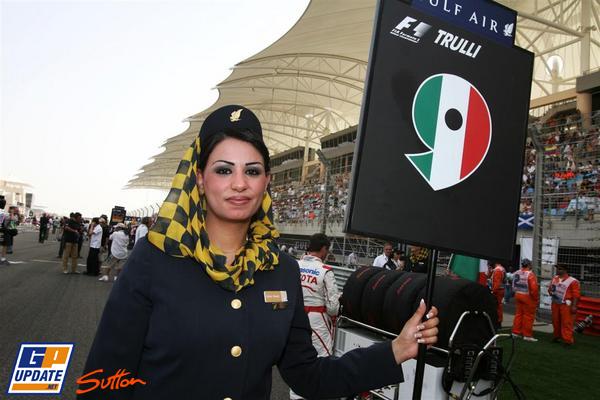 Welcome aboard. F1 had a busy schedule to start the 2009 season. The Gulf Air Grand Prix of Bahrain was round 4. Five races in four weeks. Time for some serious in-flight service on way to Europe. 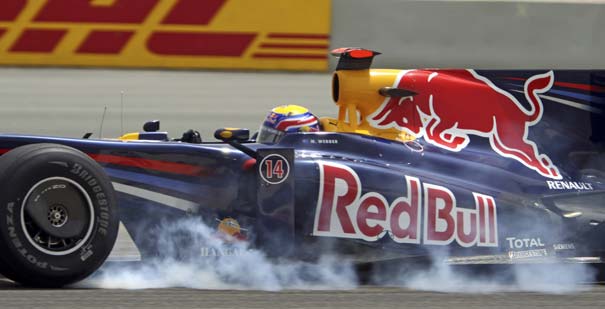 Mark Weber was steaming like a Red Bull. The driver from down under got screwed by Sutil in qualifying. 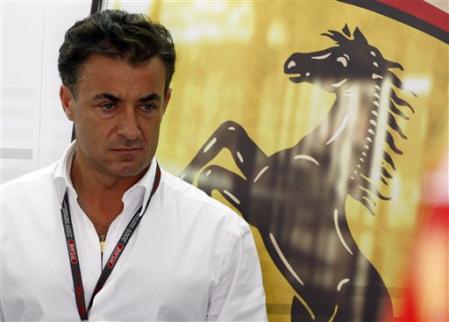 Motivation in Manama. Jean Alesi. French flair with Sicilian blood and temper. The Ace of Avignon once drove for Ferrari, and once upon a time won his only Grand Prix race in Canada on his birthday. 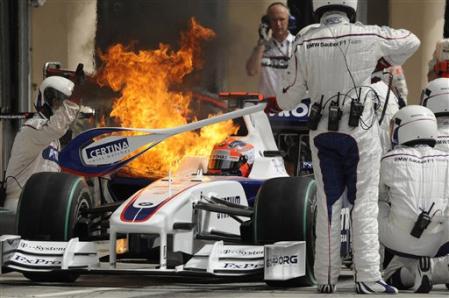 Robert Kubica. In the ultimate fuming machine. The BMW Sauber is a sorry sight these days. The Pole and his teammate were the last classified cars on Sunday. 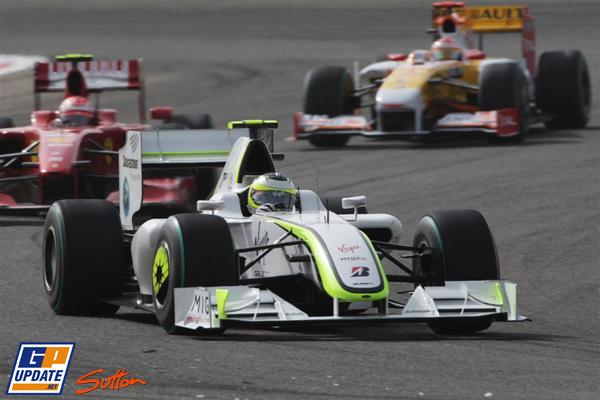 Jenson Button, man who was Hungary for a win for over hundred races. Now he has three wins and a second from four races in 2009. He will return to the sands of Arabia for the November season finale in Abu Dhabi. 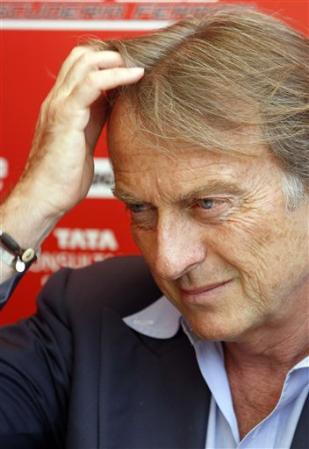 My name is Luca. I live on every floor. El Jefe of Ferrari is scratching his head over his team’s worst start to a season since the constructors’ championship was started in 1958.
F1Weekly Podcast # 825