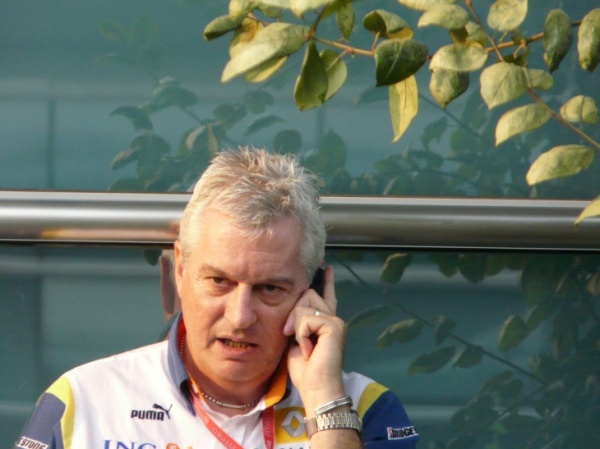 Pat Symonds has expressed his regret at taking part in the race-fix plans.

Renault F1 has been handed a two-year suspended ban for crash-gate.

Flavio Briatore banned for life will not be allowed to manage any drivers in F1.

Symonds faces a ban of five years and will not be allowed at FIA-sanctioned events.

FIA ruled that Alonso was not involved in the Renault race-fix matter.

Piquet apologised to the FIA for his involvement, and receives no punishment.