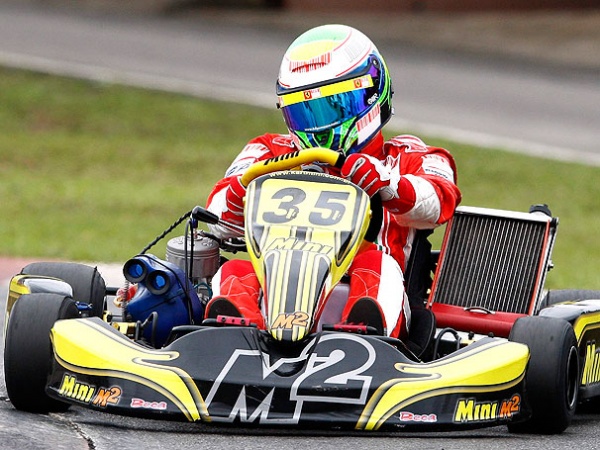 Robert Kubica has announced he will drive for Renault in 2010.

Renault: “We are very excited to have signed Robert with the Renault F1 Team starting next season,” said interim Renault team principal Bob Bell. “Ever since Robert made his grand prix debut in 2006, he has been on our radar as one of the most naturally talented drivers of his generation and he has delivered on that promise so it’s great to have secured him in one of our cars next season.

“Renault has high ambitions and hopes for the future of the team and we feel that Robert can play a big role in fulfilling them.”

Lucas di Grassi  may replace the struggling Grosjean for Brazil.

Wheel covers to be banned for the 2010 Formula 1 season.