He jumped so high. “The Red Baron” shot down the competition five years in a row. Now he’s back for more. The red team and dress will be replaced by silver of Stuttgart, but the passion and desire to win will still burn red hot. The 2010 season opens in Bahrain in March. 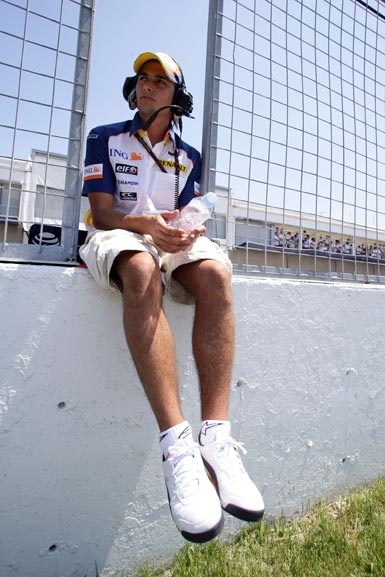 Bird on a wire. Ratting out his Renault team boss Flavio Briatorehas left Nelsinho Piquet’s racing future dangling. The one time British F3 Champion is now seeking a seat in NASCAR truck series. His career sure needs a pick-up, but not the Tundra or Silverado type. 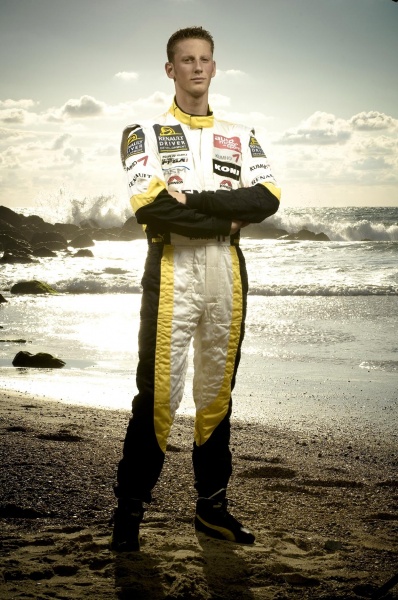 Fall of the Romain Empire. Swiss Romain Grosjean had a winning careerin Formula Renault, F3 Euro and GP2 series. Managed by Briatore put him on the road to Formula 1. Good thing he kept his banking job in Geneva as the new owners of Renault F1 team are losing interest in his services.