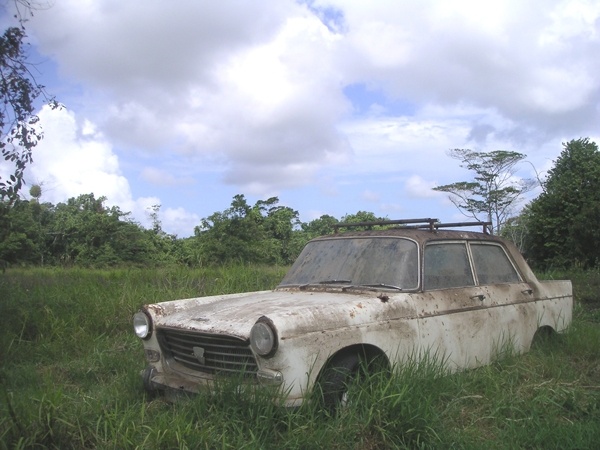 F1 Weekly would like to thank all our listeners for driving us over four hundred podcasts.

The experiment in terror, which started during the 2005 off-season between three office mates during business hours – a shining example of corporate dollars at work – is now one of the longest running podcasts devoted to our favorite sport.

Motor Racing, where cars are also turning right and left, blasting through a tunnel, in the sands of Arabia, under the shining lights of Singapore, and this year coming back to a man made island for a Grand Prix in North America. Welcome to the world of Formula One.

In our previous podcasts over the past few years you will find in depth interviews with some of the legendary names of Formula One: Stirling Moss, Tony Brooks, Jackie Oliver, Jacky Ickx, Mario Andretti and Nigel Mansell.

F1 weekly podcast also brings you news, views and information from other branches of motor sports.

GP2 is now well established as the “official feeder series” of Formula One. We keep you informed of this and other major racing series all over the globe.

Some of the bright young talents of today with a promising future have been featured and interviewed in the past, and they include: Jules Bianchi, this young Frenchman is managed by Nicholas Todt and, after winning the 2009 F3 Euro Series, will race in GP2 this season. Nico Hulkenberg, making his Formula One debut with Williams, was interviewed while racing in F3Euro Series in 2008.

Three world class home grown talents have been featured and interviewed regularly as we track their success and rise through the racing ladder, Alexander Rossi, who will compete with Nicholas Todt’s ART team in the new GP3 Series this season.

John Edwards and Jonathan finished first and second in the 2009 Formula Atlantic Championship respectively, and will soon be announcing their 2010 plans.

Your feedback, from digital daisies to digital slings and arrows, is important to us and we invite you to please contact us via e mail: [email protected]