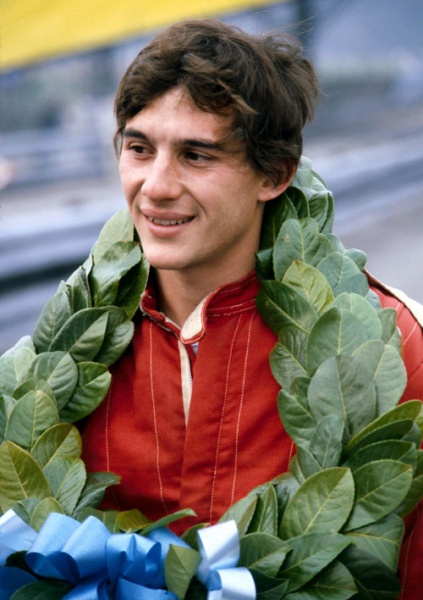 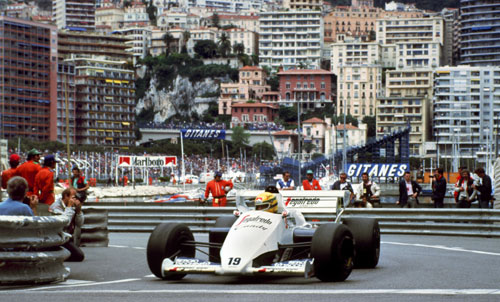 Splash in the streets. It was in the rain at Monaco in 1984 that

Senna served notice of his talent and desire to succeed at the top level. A controversial red-flag decision by Jacky Ickx robbed him of victory in what was only his fifth Grand Prix start. 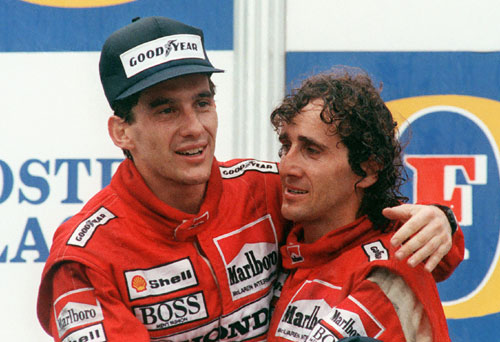 Two tigers in a den. The “Professor” recommended to Ron Dennis Senna would be a good teammate, a decision he would later regret.

Their rivalry was one of the most intense in Formula 1. “The toughest competitor I ever raced against” is how Prost remembers Senna. 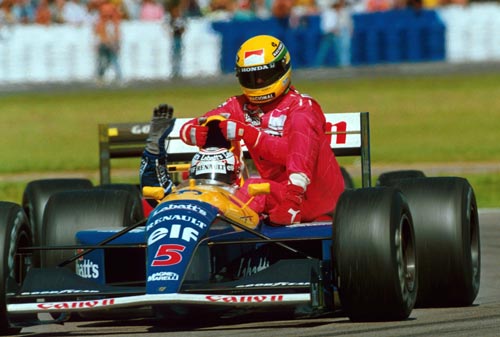 Red 5 meets Samba sizzle. Senna gets a ride from Mansell, man with whom he fought epic battles like Jerez ’86 and Monaco ’92. Both preferred to be in the gravel than give an inch, like at Spa in ’87 on the opening lap. A truly great and intense racing rivalry.

The Donington Express. Senna was at his supreme and reigned in the rain. The drive at Monaco ’84 was repeated in similar conditions in ’85 for his first Formula 1 victory in Portugal. “My greatest opening lap” is how he had described his ’93 European Grand Prix performance. 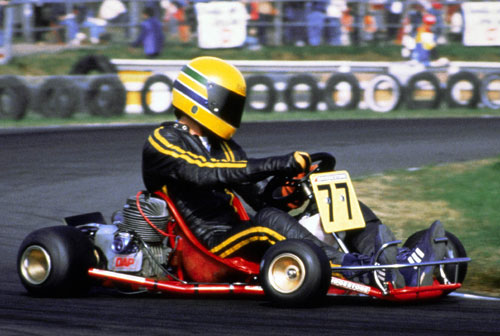 The karter who would be King. The famous yellow helmet  moved fast in the world of karting also. Karting Gurus, Martin Hines and Mike Wilson, karting legend Senna described as the best driver he raced against, had no doubt Senna was special.