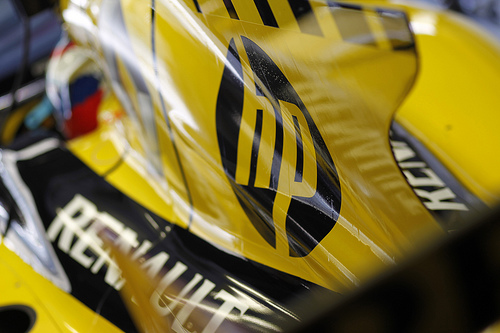 Renault F1 confident that they can overtake Mercedes GP.

“I think we can because at the moment they’re only just ahead of us on qualifying pace, whereas we seemed to have the edge on race pace in Malaysia,” said Allison on Monday.

We will have more updates in China, including a new floor and an alternative front wing.

Although this might not be enough to get ahead of Mercedes in qualifying trim, it should move us closer to their tail. And if we can jump ahead of them at the start of a race, I’m confident we have the pace to stay ahead.”

Flavio Briatore and Pat Symonds will be allowed to work in Formula 1 at the start of 2013 season.

Briatore and Symonds have expressed regret and apologised for their actions.

“In return, they have asked the FIA to abandon the ongoing appeal procedure, but without the FIA recognising the validity of the criticisms levelled against the WMSC’s decision of 21 September 2009, as well as to waive the right to bring any new proceedings against them on the subject of this affair.”

The FIA: “Considering that the judgment of 5 January 2010 concerned only the form and not the substance of the WMSC’s decision of 21 September 2009, and that the undertakings and renunciation of all claims expressed by Mr Flavio Briatore and Mr Pat Symonds are in line with what the WMSC is seeking, the FIA President has considered that it is in the best interests of the FIA not to allow the perpetuation of these legal disputes, which have received a great deal of media coverage and which, regardless of the outcome, are very prejudicial to the image of the FIA and of motor sport, and thus to accept this settlement solution, thereby putting an end to this affair.”