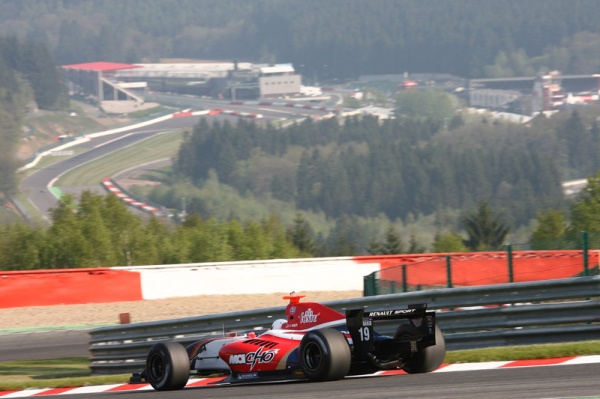 Mister Richard Dutton is boss man and founder of Fortec Motorsport, a very successful British racing team based in Daventry. The team was formed in 1996. In his racing days Mister Dutton raced against Eddie Jordan and our Nige in British F3.

Montoya and Kovalainen drove for Fortec and Mister Dutton has a very high opinion of both these drivers.

This conversation took place at the Barcelona airport while we were waiting for our flight to Nice Sunday evening after the Spanish Grand Prix. My thanks to Mister Dutton for his time and wonderful stories, especially the ones at the bar.

And also many thanks for inviting me to be his guest next year in Monte Carlo.

Please enjoy the conversation and visit their website www.fortecmotorsport.com for more information on a winning team and their drivers.