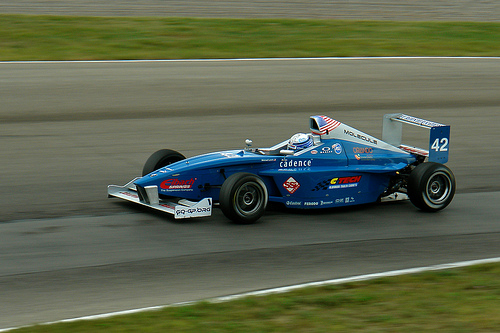 Le Grand Prix de Monaco will stay on the calendar.

Michael Lewis began his racing career in 1/4 Midgets at the Pomona, California, oval track in 2003 at the age of 13. He then moved to karting in 2005, racing primarily in local California and western regional events. In 2006, Michael started his European karting experience racing for CRG in the Rotax Junior Series. In 2007 and 2008, he continued his European karting career with Dino Chiesa’s Chiesa Corse kart team with emphasis in Italian Masters and WSK events running in the KF-2 class.

Michael attends California State University, Fullerton, where he is majoring in business.