Robin’s  Nest: Robin Frijns, The Flying Dutch Man, and friend of F1 weekly is banking on a championship run this weekend at Monza. The Josef Kaufmann Racing driver is a close second in the final season of the Formula BMW Europe, only seven points behind English driver Jack Harvey. Robin has landed on the podium in 11 of the 14 events so far this season, winning five races. Last year Robin was ‘Rookie of the Year.’

Maastricht was the city of his birth in 1991. Robin started his racing career at the age of eight in karting. He is currently studying Technical Engineering at the Leeuwenborgh College.

The Netherlands has produced some excellent racing drivers; Gijs van Lennep, Jan Lammers and Jos Verstappen but the Dutch are yet to be treated to a Grand Prix winner.

Robin wants to record that first historic win in the near future. 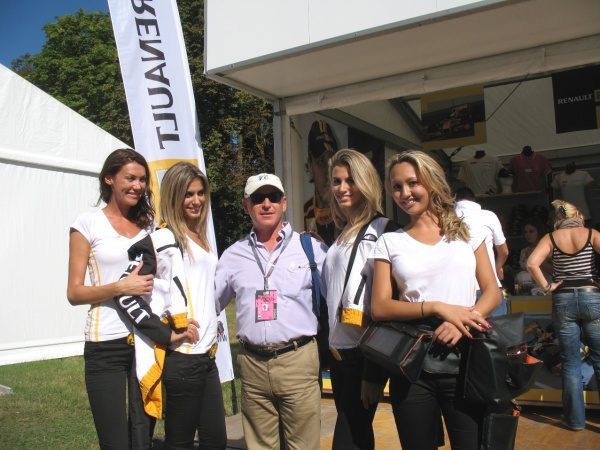 Fernando Alonso settles for second in front of the Tifosi.

ART on the front row for tomorrow’s GP2 feature race.