Straight to the Top: Red Bull stampede returned to Suzuka as Sebastian Vettel led teammate Mark Webber to a dominant win from his eighth pole position of the season. Webber recorded the fastest lap of the race on the final tour of the John Hugenholtz-designed and Honda-owned circuit.

Fernando Alonso, winner of the last two races, kept his championship hopes alive by finishing third, both he and race winner Vettel are now in joint-second place behind Webber.

With only three races remaining including the yet-to-be confirmed inaugural South Korean Grand Prix this month, McLaren drivers may now be on the outside looking in.

Jenson Button placed fourth after passing teammate Lewis Hamilton who battled gearbox gremlins in the closing stages of the race. 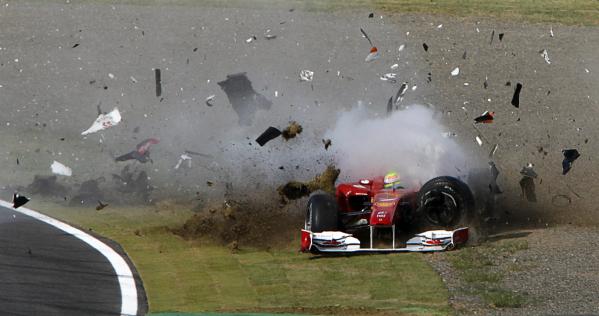 Red scare: Felipe Massa, Ferrari’s 2008 World Champion for 15-seconds, looks done-and-dusted this season after the arrival of Fernando Alonso. While the Spaniard has won four races so far this season, including season opener in Bahrain and Monza, the Sao Paulo native is still looking for his first win since his epic and emotional drive at home to decide the 2008 championship. 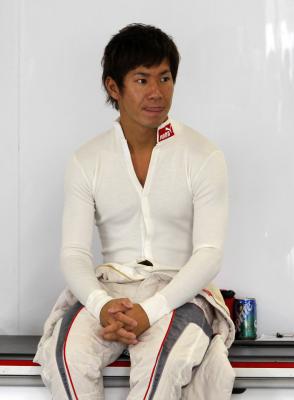 Rising son: Drive and banzai moves of the race belonged to local lad Kamui Kobayashi. The Sauber driver drove his heart out, much like the two races he did with Toyota, and barged his way to seventh place finish, just ahead of experienced teammate Nick Heidfeld.

Muy macho hombre de Mallorca: 23-year old Spaniard is feeling like, in his own words, “King of the world,” after clinching the 2010 Moto GP title on Sunday at Sepang. Lorezno’s third place finish, plus seven victories and 13 podium finishes from 15 races so far this season, makes the Mallorca native Spain’s first MotoGP champion since Alex Criville in 1999.

The Malaysian round was won by outgoing champion and Yamaha teammate, Valentino Rossi. Victory was the first for the Italian “Dottore” since his season opening success in Qatar. Rossi has now scored an incredible 46 wins just with Yamaha. Next season he goes home to Ducati. 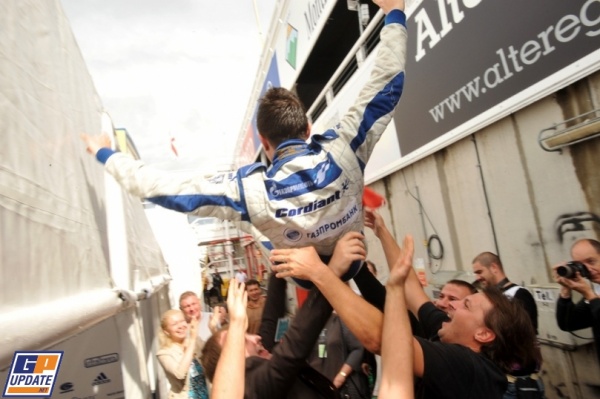 Comrade in arms: Mikhail Aleshin of Russia is the 2010 World Series by Renault Champion. Daniel Ricciardo of Australia looked set to become the series first rookie champion since Robert Kubica in 2005 after winning race one on Saturday in Barcelona.

Ricciardo and Aleshin started Sunday’s season finale on equal points. The Australian led the Russian most of the race in wet conditions, but let the title slip away when Aleshin passed him with only two laps remaining.

Aleshin went on to the podium in third place behind recently crowned British F3 Champion, Jean-Eric Vergne of France, and race winner Esteban Guerrieri of Argentina. 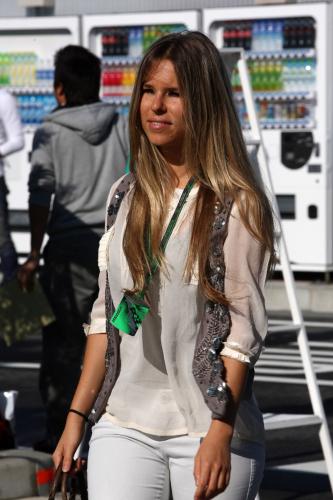