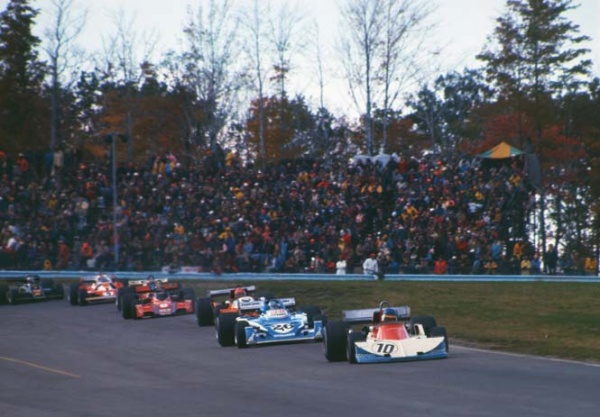 Austrian Jochen Rindt scored his first Grand Prix victory at the Glen in 1969, followed by Emerson Fittipaldi’s maiden win in 1970. Francois Cevert scored his only win here in 1971.

Cevert lost his life in a vicious accident during qualifying for the 1973 US Grand Prix. Tragedy struck again the following year when Austrian Helmut Koinigg was killed in the race in only his second F1 start. In 1980, the last Grand Prix at Watkins Glen was won by Alan Jones.