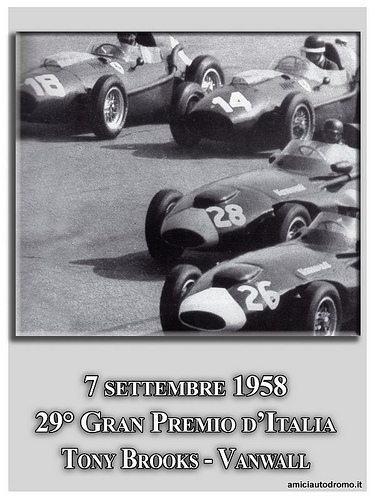 JAGUAR’S RICH RACING HERITAGE TO BE CELEBRATED AS FEATURED MARQUE 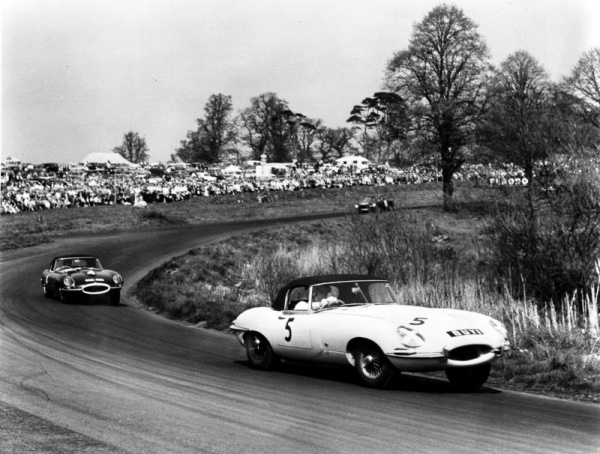 The storied racing heritage of one of Britain’s legendary motor car companies will be celebrated, as Jaguar will be the featured marque of the 2011 Rolex Monterey Motorsports Reunion. Few companies are as synonymous with sports car racing as Jaguar, and the reunion will highlight the 50th anniversary of the iconic Jaguar E-Type and 60th anniversary of the remarkable Jaguar C-Type’s win in the 1951 24 Hours of Le Mans.

“The Rolex Monterey Motorsports Reunion is hallowed ground for automotive racing aficionados, and thus a very meaningful place to celebrate the Jaguar E-Type’s 50th Anniversary,” said Richard Beattie, Executive Vice President Marketing and Sales Jaguar North America. “Today, as much as 50 years ago, hi-performance, racing and stunning design are integral to the Jaguar brand. At the Reunion we will give enthusiasts a chance to take a look back and forward at all three of these elements in Jaguar’s sensational cars.”

The Rolex Monterey Motorsports Reunion, August 19-21 at Mazda Raceway Laguna Seca, will host approximately 550 authentic and historic race cars from nearly every decade of motorsports history. The cars are divided into 17 groups according to age, engine size and must be period-correct in their presentation.

“Jaguar and their many famous drivers represent a time in motorsports where camaraderie among drivers and works teams was second only to winning,” explained Gill Campbell, CEO/general manager for Mazda Raceway Laguna Seca. “We look to share Jaguar’s heritage with fans worldwide. And for the E-Type, it’s hard to argue with what Enzo Ferrari said 50 years ago upon seeing the sleek E-Type at its introduction, saying it is, ‘The most beautiful car ever made.’”

For Sir William Lyons, founder of Swallow Sidecar and Coach Building Company which evolved into Jaguar, winning Le Mans was a crucial goal to demonstrate to the world the robustness and performance of the XK120-C. Malcolm Sayer’s aerodynamic, lightweight design was based on his aviation background with wind tunnel testing. The C designation stood for “competition.”

Three factory C-Types were entered in the 1951 24 Hours of Le Mans with stunning results. A 22-year-old Stirling Moss recorded the fastest lap, and Peter Walker and Peter Whitehead’s # 20 C-Type won the race. It was the first of seven Le Mans victories for Jaguar.

Jaguar’s American racing roots are firmly planted on the Monterey Peninsula. It was in 1950 at the inaugural Pebble Beach Road Races that Jaguar achieved its first win on American soil. A 23-year-old American named Phil Hill, who months earlier accompanied the same Jaguar XK120 aboard the Queen Mary, took the checkered flag, thereby capturing international accolades for both himself and Jaguar.