Gentlemen, start your engines for the taste of Arabian rose water. GP2, the final frontier before F1, starts its Asian variant on Friday. Here’s a look at the men who will fight to be the top Desert Fox. Romain & Co.

GROSJEAN. DAMS’ Romain Grosjean, a Geneva banker during the week, set the pace in first pre-season test session. Now under Gravity Management, and included in Lotus-Renault F1 team’s extended driver line-up, success in the 2011 GP2 campaigns, both in Asia and Europe, are crucial if he is to regain his place as a regular F1 driver. A brief foray as Nelsinho Piquet’s replacement was derailed after then manager Flavio Briatore was booted out of the team by Renault following the Singapore crash-gate sorry saga. Grosjean won the inaugural GP2 Asia series. 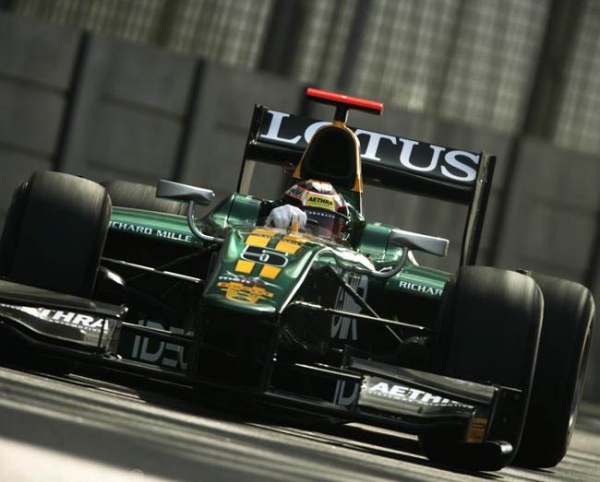 BIANCHI. Jules Bianchi, from Brignoles near Marseilles, is one of the pre-season favorites. He was third in the main series last year with three poles and four podium finishes. In the Asian version he recorded a pole and a podium finish from five races. Bianchi has won in every series he has competed and it will not be a surprise if he is to add the GP2 title to the list this year. His future is in good hands, a Ferrari contract and managed by Nicholas Todt. Bianchi’s grand father, Mauro, won the prestigious Macau Grand Prix.

BIRD. Sam is on a high wire after winning at Monza last September in his rookie year. He was fifth in the main championship. This season has also brought a change in teams from ART to iSport International; team that took Timo Glock to championship. Sam, now 24, previously competed in F3 Euro series and British F3. In 2009 he finished third in the Macau Grand Prix and was second in the 2005 Formula BMW UK Championship. He is managed by CJ Motorsport, the same people who manage Jean-Karl Vernay. 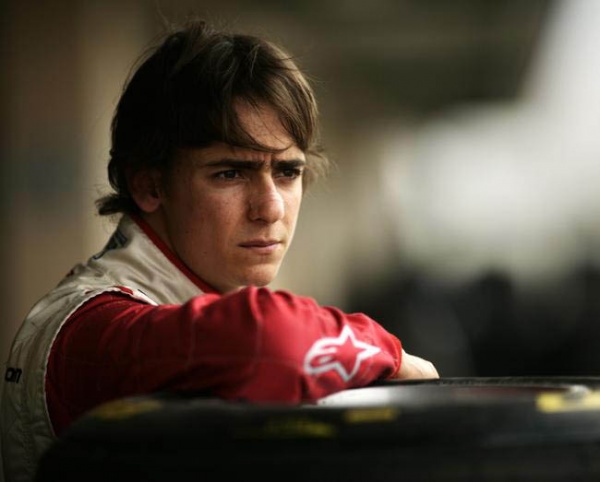 GUTIERREZ. This young Mexican sensation from Monterrey has won two championships in the past three years in the cut-throat world of European road racing. In his rookie GP2 season he is teamed with Jules Bianchi at the fabled and re-named Lotus ART team. Expect some cage rattling and podium finishes from Esteban as the season progresses. Like his teammate he also has a contract with an F1 team; Sauber, both team and driver enjoying support from Telmex. Success will ring soon! 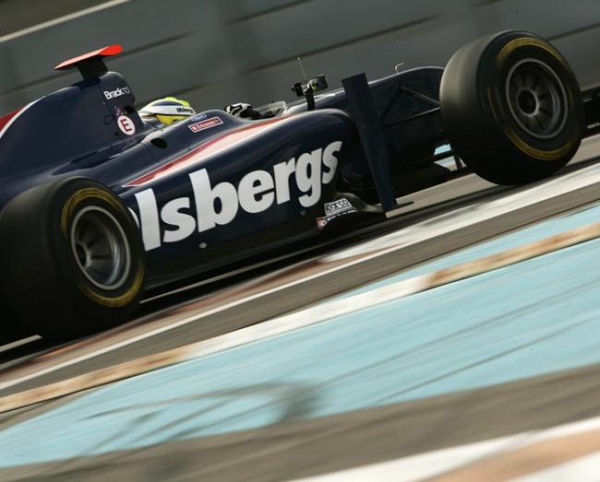 ERICSSON. Marcus has been making his mark in motor racing all over the world. Success in karting brought him to the attention and management of Kenny Brack, the only Swede to win the Indy 500. Ericsson took victory in the GP2 sprint race at Valencia last year and finished his rookie season 17th in the championship. This year he moves from Super Nova to iSport International. In 2009 he won the Japanese F3 Championship, was fifth in the 2008 British F3 and won the 2007 Formula BMW UK championship with 7 wins and 11 pole positions from 18 starts. 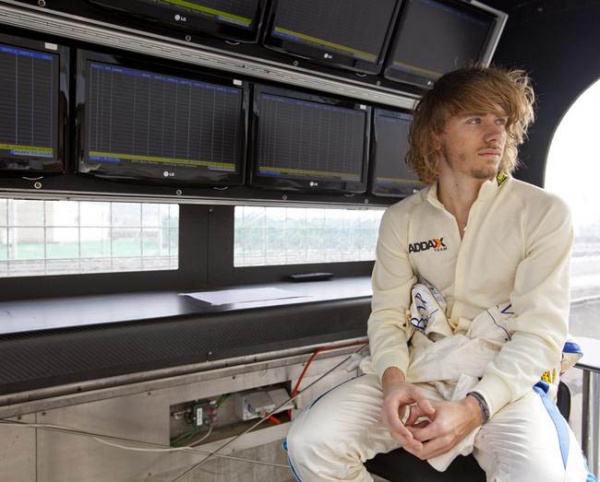 PIC. Charles won the opening round of the 2010 GP2 Championship in Barcelona, and was 10th in final standings. He also recorded a win in the Asian series to finish 5th in the championship. This year he has moved to Barwa Addax from Arden International. Pic picked up third place in the 2009 World Series by Renault with two wins. In his karting days he won the prestigious Andrea Margutti Trophy in 2005. Still only 20, time is on his side but he must win races in 2011 to get the attention of F1 team owners. His Brother Arthur will compete in WSR this year. 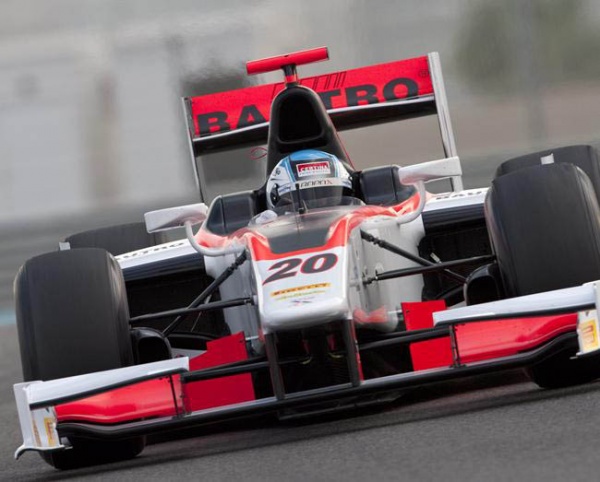 LEIMER. Fabio was the winner of the sprint race of the opening round last year in Barcelona which remained his only podium finish of the season. The Swiss-driver is hoping to be a championship contender after switching from Ocean Racing Technology to Rapax, which took Pastor Maldonado to GP2 glory last year. Leimer is a previous Swiss karting champion and won the 2009 International Formula Master Championship with seven victories. His racing career has been supported by Rainer Gantenbein of Bautro Management.

All photos courtesy of GP2 Media.