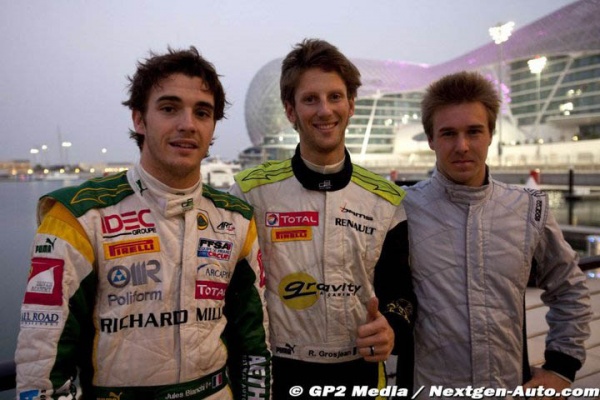 Game on for Jules and GP2 Asia. The opening round of the 2011 season has been won by Jules Bianchi. The Ferrari-contracted French driver sailed to victory in style at the Yas Marina circuit. After beating pole man Romain Grosjean at the start the Lotus ART driver fought a race long battle with the DAMS driver. Bianchi also recorded the fastest lap on lap 31 of 33. 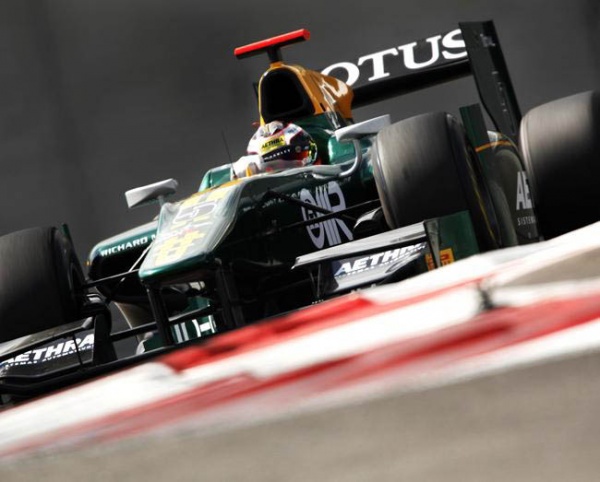 The race had to be red-flagged shortly after the start when Spanish driver Dani Clos stalled on the grid and was hit hard by Brazilian Luiz Razia. Fortunately no injuries despite the violent impact. Norwegian rookie Pal Varhaug was another victim and was unable to continue.