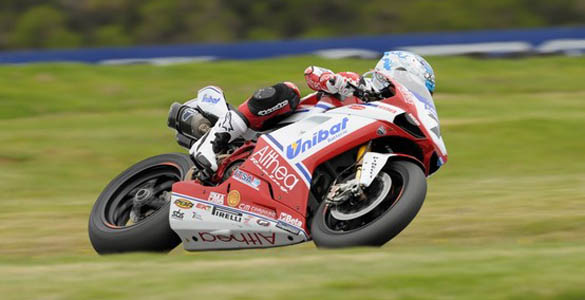 Checa checks out. Motorsports season is heating up all around the world. Past weekend saw the opening round of the 2011 World Super Bikes in Australia. Carlos Checa of Spain wins both races of the weekend at Phillip Island, track which can only be described as super splendid.

Top two in the second race of the weekend remained the same; Checa and Biaggi were joined on the podium by Italian Marco Melandri who finished third.

Next round is at the end of this month at Donington. 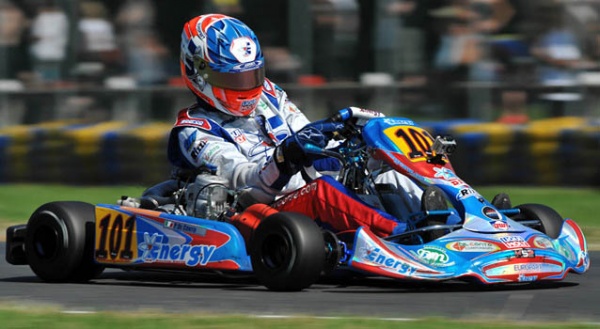 Kicks on 66. Jeff Gordon had gone 66 races without a win while teammate Jimmy Johnson wins the championship annually. On Sunday Gordon passed Kyle Busch late in the race to become joint number five, with Cale Yarborough, in the all time win list with 83 victories. Johnson was third and Kevin Harvick fourth.

Montoya was 19th. The show continues next weekend in Vegas.