Finger Lickin Good. Sweet 16 career pole in the park. Followed by first points scoring finish in Australia in first place for victory # 11. Vettel has now won last four of the five Grands Prix since Japan last year. The one that got away in the closing laps due to engine ‘kablamo’ was the Korean Grand Prix.

Fernando Alonso was fourth for Ferrari ahead of local driver Mark Webber in the second Red Bull. Jenson Button had a busy day which included a drive-thru penalty but came in sixth in his McLaren. Massa was seventh in the other Ferrari.

Sebastien Buemi was eighth for Toro Rosso. Force India drivers completed the top ten. Adrian Sutil was ninth ahead of new rookie teammate Paul di Resta. The Scottish lad benefitted from the disqualification of both Sauber cars to score a point on his Grand Prix debut. 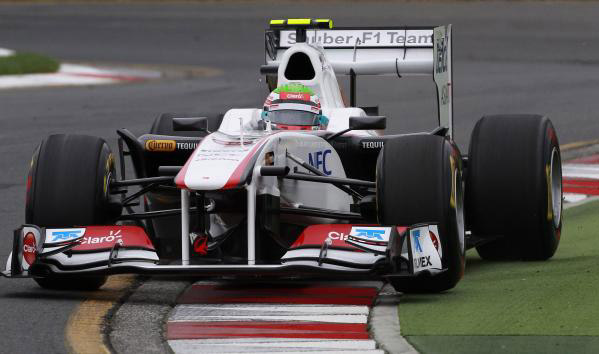 Wing Ding. Impressive Grand Prix debut for Guadalajara native Sergio Perez. The Mexican driver brought his Sauber home in seventh place on his F1 debut. The dream start faded away short after the race finish as both Perez and his teammate Kamui Kobayashi, who crossed the line in eighth, were disqualified on a technical infringement on the uppermost rear wing element. 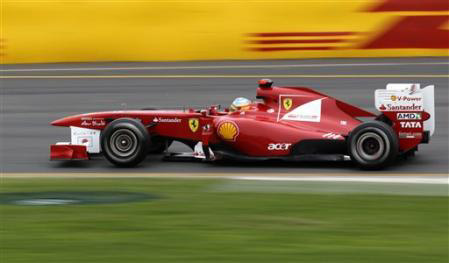 Sans SMS. No texting required. Alonso understands the message delivered by the sheer speed of Sebastian’s Red Bull. The ex-youngest world champion said about the new youngest world champion ‘he is on a different planet.’ Adding insult to injury, just as in Abu Dhabi, Alonso had to endure another Sputnik in orbit ahead of him….. 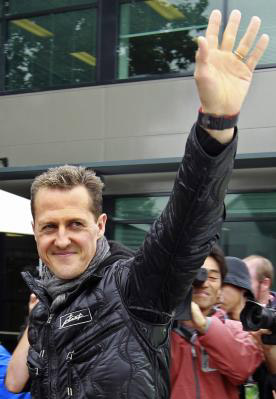 Hello Goodbye. The Kaiser from Kerpen continues to struggle in the second year of his das comeback. The glory that was 91 Grands Prix wins is for another day. The magic and halcyon days of Maranello now a distant memory at Mercedes. As the season progresses his younger teammate Nico Rosberg may keep him in his silver shadow.

Sebastien vs Sebastien. More of the same. In a repeat of last year’s result, the WRC event in Portugal was won by Sebastien Ogier over his namesake, fellow Frenchman and Citroen teammate Sebastien Loeb.

Jari-Matti Latvala of Finland in a Ford was third followed by another Finn, Miko Hirvonen, also in a Ford.

Next event on the schedule is in Jordan on April 14-16 but may become victim of sands of shifting times in the Middle East.

The Indy Lights race was won by Joseph Newgarden in his first start in the series after a season of GP3 in Europe last year. Conor Daly was second.

Aston-Martin in the Marina. The FIA-GT1 Championship race in Abu Dhabi was won by the Aston-Martin of Clivio Piccione and Stef Dusseldorp in a close fight with the Nissan GT R of Richard Westbrook and Peter Dumbreck. Completing the podium was the Lamborghini of Markus Winklehock and Marc Besseng. 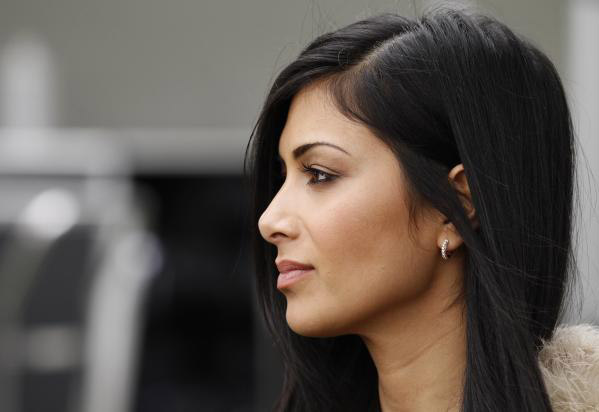