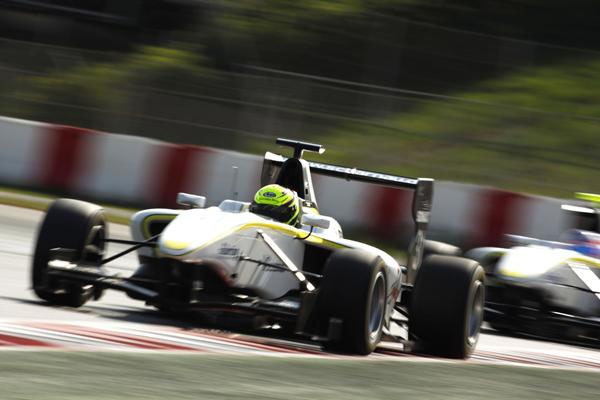 Istanbul. Formula 1. Four races, four poles and three wins. Welcome to the new Vettel order. The reigning world champion put in another flawless and commanding performance for 58 laps to win the Turkish Grand Prix and now leads the championship with 93 points.

“You beauty, Seb,” congratulated team principal Christian Horner on radio and said later, “It is a sweet victory today; excellent from the drivers, fantastic pit stops, great strategy and a great race.”

Vettel bounced back strongly from his Friday crash to grab pole and victory number 13 of his still young F1 career.

Teammate and fellow front row starter Mark Webber joined him on the podium in second place. Back-to-back podium finishes has put Mark third in the championship with 55 points. The Australian also recorded the fastest lap of the race, 1:29.703, on lap 48.

Ferrari star Fernando Alonso started his fourth consecutive race of the season from fifth on the grid and made his first podium appearance this year in third.

Lewis Hamilton, winner of last round in China, was fourth, placing him second in the championship with 59 points.

Nico Rosberg again out-qualified and out-raced his illustrious teammate, Michael Schumacher. Much was expected from Mercedes driver after Rosberg started from third on the grid behind the two Red Bull cars. High five was all he could achieve in the end.

Jenson Button paid the price for a three-stop strategy in the words of team principal Martin Whitmarsh, and finished sixth.

Nick Heidfeld and Vitaly Petrov both brought their Renaults in the points, the German finishing ahead of his Russian teammate after some too-close-for-comfort dicing between the two.

Swiss driver Sebastien Buemi was ninth for Toro Rosso and Kamui Kobayashi put in his usual spirited drive to finish tenth and pick up the final championship point, very impressive after starting the race from back of the grid. 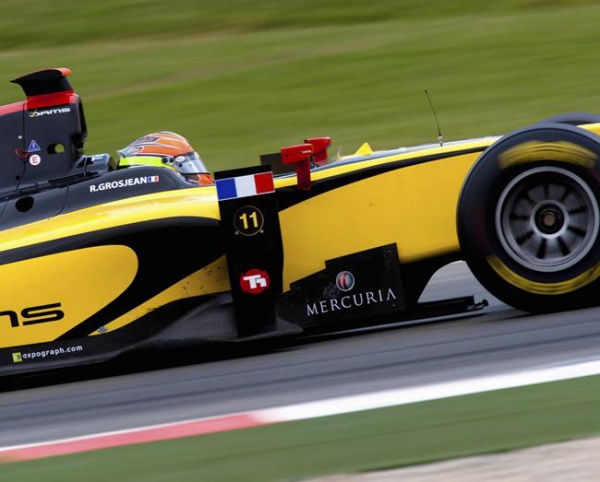 In the championship, Grosjean and Bird share 13 points each. Behind them with 10 points each are Coletti and Garde.

Sunday’s race two saw victory for English rookie Alexander Sims. Dane Michael Christensen was second and Melker made his second trip of the weekend to the podium in third.