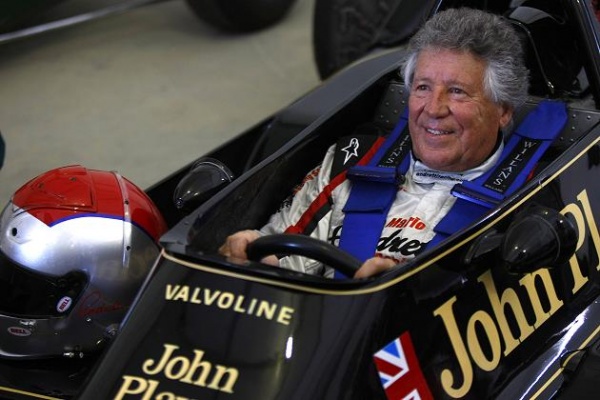 Lotus F1 Team is honoured to be the first team to take to the new Circuit of the Americas track ahead of the United States Grand Prix at Austin, Texas next month. American racing legend Mario Andretti, actor Patrick Dempsey and Lotus F1 Team third driver Jérôme D’Ambrosio will all complete demonstration runs behind the wheel of the team’s 2010 F1 challenger – the R30 – during the circuit’s Official Opening Ceremony on Sunday October 21.

1978 Formula 1 World Champion Mario Andretti will formally cut the ribbon to open the track by driving the opening laps of the circuit, in what will be his first time behind the wheel of a contemporary Formula 1 car since he last competed in the sport in 1982.

Actor Patrick Dempsey – known internationally for playing the character Dr. Derek Shepherd in TV drama Grey’s Anatomy – will take to the wheel of a Formula 1 car for the first time. Dempsey – who is an ambassador for Lotus F1 Team Official Partner Trina Solar – is a keen motor sport enthusiast who has contested a number of races in different categories, including racing at the Le Mans 24 Hours.

Finally, Jérôme D’Ambrosio – who contested this year’s Italian Grand Prix for the team – will also conduct demonstration laps at the event, which takes place four weeks ahead of the United States Grand Prix; marking the return of Formula 1 to the USA after a five year absence.