At the start, Raffaele Marciello beat his team-mate Alex Lynn, who had started from pole position, to take the lead. In the following laps, the Zurich-born Italian pulled a gap of up to almost five seconds, but then, the Brit was able to close up again, mainly due to other drivers being lapped. At the finish, Marciello had a margin of 2.8 seconds over Lynn. Lucas Auer had a better start than in the first race of the weekend and converted his third starting grid position into a third-place finish. Sven Müller (ma-con) remained closely behind Auer for many laps, but was not able to seriously jeopardise the latter’s podium finish.

Raffaele Marciello (Prema Powerteam)
“With my good start, I was able to take the lead right away. For me, the biggest challenge in the race was Roy Nissany, who was in the way for six laps while I tried to lap him. Because I had a huge margin over Alex, I patiently waited for my chance.”

Alex Lynn (Prema Powerteam)
“I have to admit that Raffaele’s start was better than mine. I am slightly disappointed not having won the race, after having started from pole position again. But tomorrow, I have another chance. Once again, the total performance of the Prema team was perfect in this race, which among others is down to the great co-operation among us as the drivers. We are helping out each other and pushing one another to achieve these great performances.”

Lucas Auer (Prema Powerteam)
“My start was good and I slotted in behind Alex right away. Initially, I was able to keep up with him, but then I had to give in a little. After that, I was under pressure from behind, but I was able to drive third place home safely.” 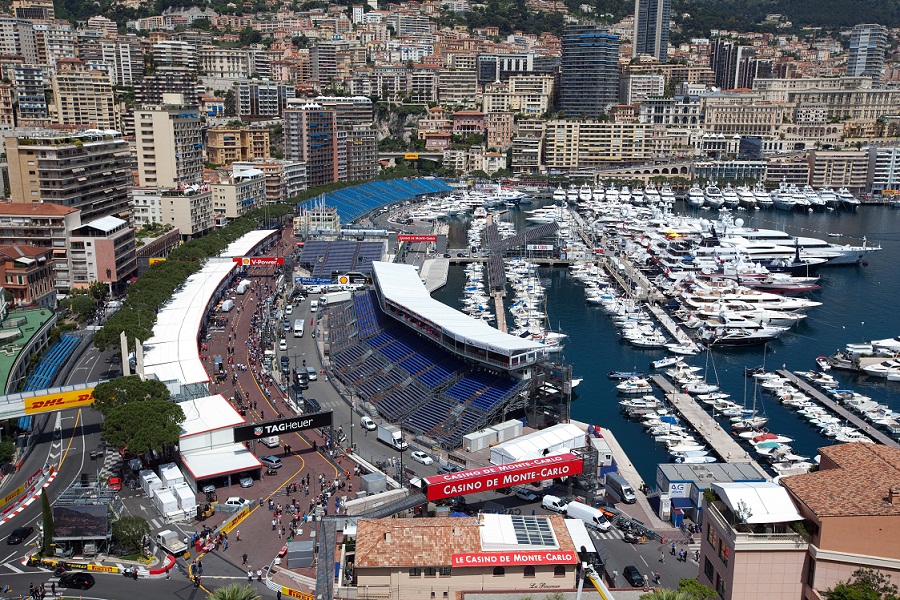