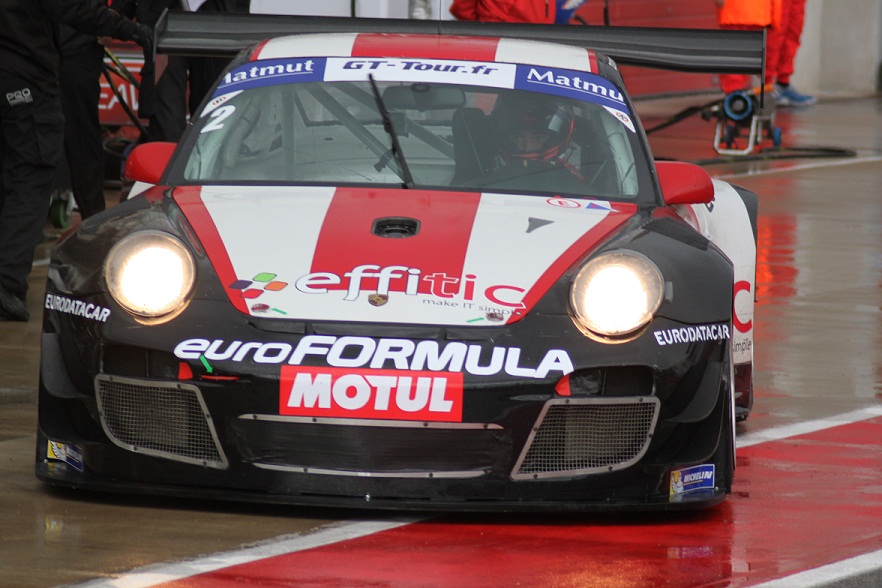 The EUROFORMULA driving school is an amazing training option for youngsters who dream of becoming a Formula 1 driver or who want to turn motorsport into a career, and the best drivers from each “Volant Euroformula” are today racing in national and international championships:

–          In order to spot new talent, the Euroformula school and its director, Laurent Fradon, organised the first “Volant Euroformula” in 2010

–     Paul Loup Chatin, the winner of the first “Volant Euroformula” took part in the ALPS Championship and Eurocup Formula Renault 2.0, with some notable successes. This year he has thrown himself into the Le Mans Series Championship where he is leading the LMPC class with a victory. As well as competing in the Porsche Carrera Cup France, Paul Loup Chatin is the Alpine Junior driver in Endurance.

–     Simon Gachet who succeeded Paul Loup Chatin on the roll of honour, finished on the 3rd step of the podium in the 2012 French F4 Championship. A true exploit for a young man who was only in his second year of competition and had never touched karting! This year he takes part in the ALPS Championship and drives a Formula Renault 2.0 for the Arta Engineering team, a few podium finishes should be on the cards soon

–     Enzo Guibbert, when he came out head and shoulders above the rest in his finals became, at 16, the youngest winner of the “Volant Euroformula”! Up against some fierce competition, Enzo showed us not only that he has an exceptional gift for speed, but also great maturity. He takes part this year in the French GT Championship at the wheel of a Porsche for the Pro GT team managed by the experienced Philippe Alméras, who should be able to expedite his apprenticeship in this discipline. From his very first race in Le Bugatti, Enzo Guibbert was a surprise when he stepped up to 2nd on the podium in Race 2. Unlucky on the Imola circuit, in the second round of the championship, the young “Volant Euroformula” 2012 has the firm intention of racing in lead positions, June 8 and 9, on the Spa Francorchamps circuit.

Without a doubt the Euroformula School has produced a lot of good drivers and Laurent Fradon, the director, tells us why:
“We are the last true single-seater driving school in France with both tried and tested, and recognised training methods. It was logical for us to create a “Volant” in order to help the winner financially and also train all our students in single-seater racing. What we notice is that a good number of our drivers all shine in their respective discipline, demonstrating, if there was still such need, the level of skill the participants in the “Volant Euroformula” have. Our objective is to perpetuate a “Volant” in France because there aren’t any others anymore!”

Make a date for the semi-finals and finals of the “Volant Euroformula” 2013 to find out who will succeed Enzo Guibbert on the Roll of Honour and pocket the €60,000 reward!