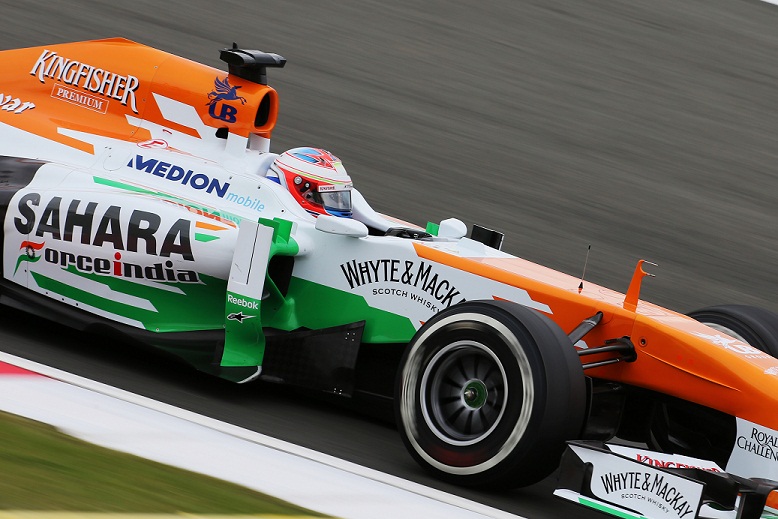 Clark and Nasir Hameed are all over the Pirelli disaster at the British Grand Prix! We’ve got Motorsports Mondial and 50 words from the forum and here is Paul Di Resta’s thoughts on the German Grand Prix…

Paul, Silverstone was a mix of highs and lows. What was your final verdict on Sunday night?
The important thing is that we came away with more points, which is always positive. It was a good recovery given where we started and keeps up our momentum in the championship as it’s my seventh points finish of the season. You always think about how things might have been different, but we’ve come away feeling relatively satisfied with the outcome.
It’s a quick turnaround for Germany. What are your expectations?
It’s a very different track and not so demanding on the tyres compared to Silverstone. We should be competitive and if we can maximise all three days we will be in good shape. I’ve only raced at the Nurburgring once in Formula One a couple of years ago and I got hit going into the first corner so it would be good to put things right this weekend.
Do you enjoy the track?
I know the place well from my DTM days, although we always used to race on the shorter version. The weather is always a factor there because of the location and I wouldn’t be surprised to see some rain at some point. The track is a mix of everything, but it’s important to have good mechanical grip to perform well in the slower sections at the start and end of the lap. 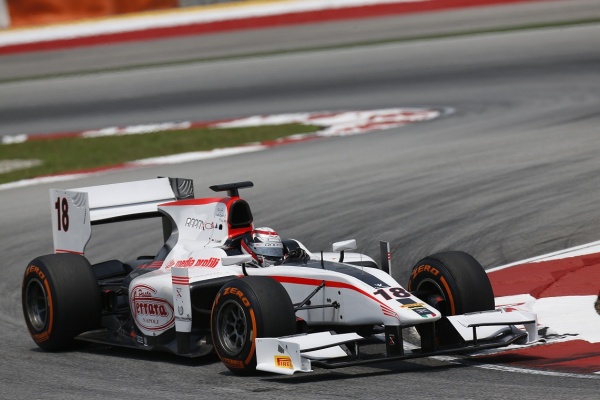 Rosenqvist wants to secure his second Masters of Formula 3 win

This weekend, the best European Formula 3 drivers will meet at Zandvoort for the prestigious ’RTL GP Masters of Formula 3’. In the past, the event traditionally held at the Dutch dune circuit was won by the likes of Lewis Hamilton (2005) or Nico Hülkenberg (2007). This year, Felix Rosenqvist (kfzteile24 Mücke Motorsport) is regarded as one of the top favourites in the race contested at the 4.307-kilometre circuit located right at the Dutch North-Sea coast. After all, the Swede who currently holds second position in the FIA Formula 3 European Championship won the Masters in 2011.

The entry list comprising a total of 26 young drivers is impressive: 24 of this year’s FIA Formula 3 European Championship drivers are going to also race at Zandvoort. Prema Powerteam, for instance, will be represented by four drivers, in the battle for the prestigious title: Lucas Auer, Alex Lynn, Eddie Cheever and Emil Bernstorff. The Italian squad travels to the Netherlands with fond memories: in 2012, Daniel Juncadella and Raffaele Marciello gave their squad a one-two. This year, however, FIA Formula 3 European Championship leader Marciello (Prema Powerteam) does without contesting the Masters.

Felix Rosenqvist (kfzteile24 Mücke Motorsport): “I’m travelling to Zandvoort in a confident mood. In 2012 we were hampered by some set-up problems but I think we should be in better shape, this year. The key factor for the race win definitely will be the qualifying session. I think you must qualify for the first two rows of the grid if you want to become a factor in the battle for the Masters win. And although the FIA Formula 3 European Championship represents my main focus, this year, I’d love to also win the Masters.”