Nuremberg. Nothing for people with weak nerves: after 83 partly dramatic laps, Audi driver Mattias Ekström has won the fifth DTM season round at Norisring, It was the first win since 2002 for the car manufacturer from Ingolstadt at the legendary street circuit. “Since 2001, I have been trying to win here and often, I came close. This time, I had the necessary bit of luck in the two safety car phases and I am really cherishing this moment,” the Swede said after having made himself the most beautiful present for his 35th birthday.

Behind Ekström, Robert Wickens (Mercedes-Benz), who had started from pole position for the first time in his DTM career, finished second. “It was a very exciting race, at times a bit confusing, with many overtaking manoeuvres. I am overjoyed with my second place, the best result of my DTM career,” the Canadian said. His fellow Mercedes-Benz driver Christian Vietoris finished third for the third time this season. With his DTM Mercedes AMG C-Coupé, DTM novice Daniel Juncadella achieved his best result to date in the most popular international touring car series by finishing fourth.

Points’ leader Mike Rockenfeller (Audi) held on to his leading position by finishing fifth from Bruno Spengler (BMW), who came home in sixth place right behind him. “I am disappointed and had expected considerably more at my favourite track. However, eight points are better than none at all,” said Spengler, who was the best-placed BMW driver.

During the DTM race weekend, 126,000 spectators flocked to the Norisring and got to see an action-packed race with two early safety car interventions and numerous overtaking manoeuvres. At the start, Mattias Ekström already moved up from ninth to fifth place, overtook Canadians Spengler and Wickens, who were in front of him, after a quarter of the distance and finally caught his fellow Audi driver Edoardo Mortara to take the lead.

At this time in the race, Gary Paffett (Mercedes-Benz) and Mike Rockenfeller (Audi) were the Swede’s main rivals, already having completed both mandatory tyre changes after the second safety car phase. However, Ekström built up the necessary margin for his second stop and maintained his lead until the finish. Two hard-fought duels between Edoardo Mortara and Gary Paffett, after which both drivers retired, caused turmoil in the closing stages of the race, just like an investigation involving Ekström, who illegitimately had been handed water in parc fermé after the race.

Toto Wolff, head of motorsport Mercedes-Benz: “For the spectators, this was a mega touring car race, but there were some situations that weren’t so nice. For us, it is sad that Gary didn’t score any points in the battle for the championship here. It would be nice when some would be a little bit less hot-headed. I will look at the footage once again, because I think that Edoardo ran into the back of Gary’s car. All in all, we have achieved a good result with four cars in the top seven.”

Jens Marquardt, BMW motorsport director: “This race was dominated by two very early safety car interventions. After that, one could have completed the entire race with one set of tyres. We didn’t want to play that poker and rather played it safe, because we didn’t have any experience with the durability of the tyres for such a long time. All in all, we can’t be happy, but we still have Bruno Spengler in second place, just behind Mike Rockenfeller.”

Dieter Gass, head of DTM Audi: “What a great day for Audi and the many Audi fans that had to wait for victory here at the Norisring for so long! In the last ten years, we were always very close and now, we finally have succeeded. Mattias gave himself the most beautiful birthday present with a perfect race. Edo was strong, too. Too bad that the two collisions with Gary Paffett happened at the end, otherwise we would have had two Audi drivers on the podium. It is great that ’Rocky’ still has made it to fifth place from the last row on the grid and is now the sole points’ leader.” 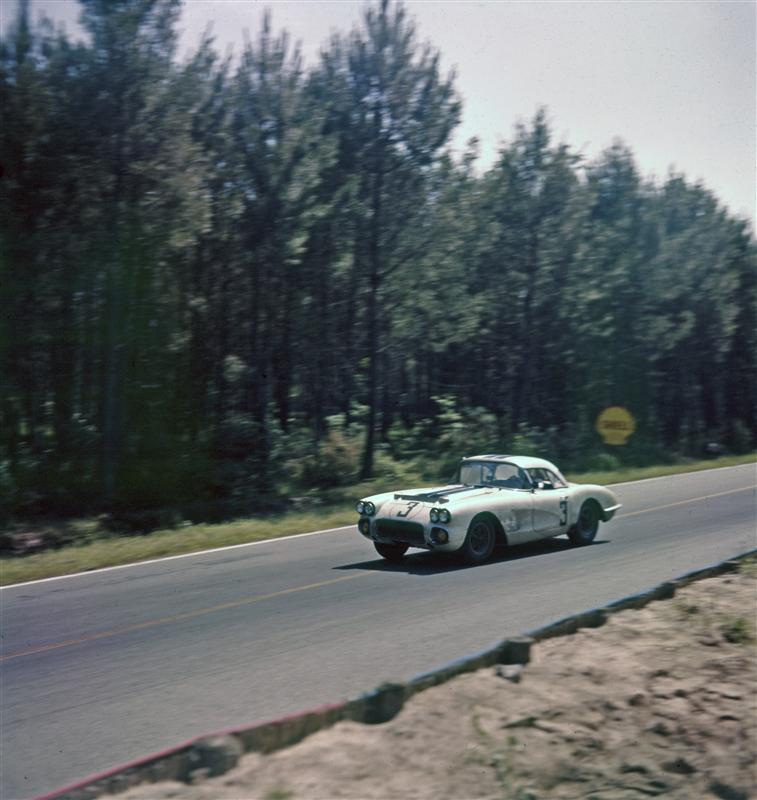