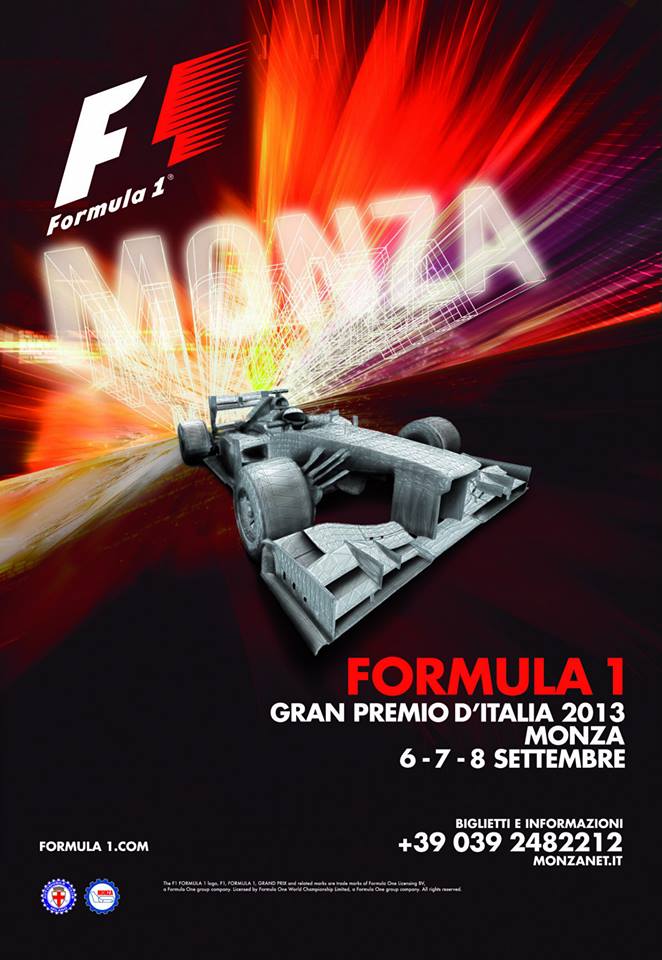 The pit straight is one of four bursts of full throttle on the circuit. With the highest top speeds of the season also requiring the longest gear ratios through necessity, the RS27 will run throughout the entire rev range during these stretches. The drops between the gears are forcibly relatively large, which means that the entire power curve is tested at Monza, and not just the top end as commonly believed. The main challenge is to have the engine touch the rev limiter late on the straight: hit the limiter too early and you are a sitting duck, passed easily by those close enough behind.

Go too long and the result is the same, too slow at the end of the straight. They may look easy, but the straights really aren’t – any mistakes in gear ratio selection will become evident very quickly, and replicated during each period of wide open throttle.

Although the straights of Monza justifiably hog the limelight, the chicanes also demand close attention. The first two require the drivers to brake from over 300kph to under 80kph, and then accelerate back up again to over 300kph. Drivers try to cut the chicanes to shorten the lap, but in doing so they also run over the kerbs. When they do so the car can take off, if only for a split second, unloading the drivetrain and sending the engine crashing into the rev limiter.

Engineers will also play with the overrun settings to improve rear stability under braking which, combined with the lowest downforce settings of the year, is of paramount importance. In fact the chicanes and their kerbs, which take less than two seconds to negotiate, are usually the cause of the biggest overall lap time loss if the car is not set up correctly.

The Parabolica is probably the trickiest corner on the circuit, a radial turn taken in fourth gear at close to 180kph. The engine must provide a roughly constant level of torque throughout, similar in essence to the last corner at Budapest but much faster. This is a relatively unusual set of circumstances for an F1 engine, with most corners simply being “point and squirt”, so Renault’s engineers will ensure that the RS27 continues to produce the exact torque requested by the driver throughout corner exit.

There cannot be any sudden changes in the power delivery, which can destabilise the car and incur a lap time loss. Equally the driver must be very precise with the throttle pedal, teasing it to the just right level to keep the car balanced throughout the corner.

Monza represents the ultimate test for an engine’s outright performance and reliability. Over three quarters of the lap is spent at full throttle and the maximum speed goes over 320kph four times per lap. In fact the RS27 will be at full throttle for nearly 20secs in two sections of the track – twice as long as a drag car strip. It is only the grip generated from the wings stop the cars from lifting – a small plane would take off in the time and the speed reached down the pit straight.

The cars will also be at the highest average speed of the year; very close to the 240kph mark. Only three chicanes break the flow of the lap so drivers try to straightline them as much as possible, however this places its own demands on the engines as the drivers ride the kerbs, momentarily unloading the internals of the units. The phases of heavy braking and acceleration run huge loads through every part so we tend to use a new engine where possible.

Even though the engine is running at full throttle for three quarters of the lap, fuel consumption is actually one of the lowest of the year and the race starting fuel load is one of the lowest of the season. It is actually the most fuel efficient of the year as the engine is working at a largely consistent level and the car is running a highly efficient downforce package.

However this is really the only ‘easy’ thing about Monza for engines! It’s the race where you’ll see every engine engineer looking even more nervous than usual…