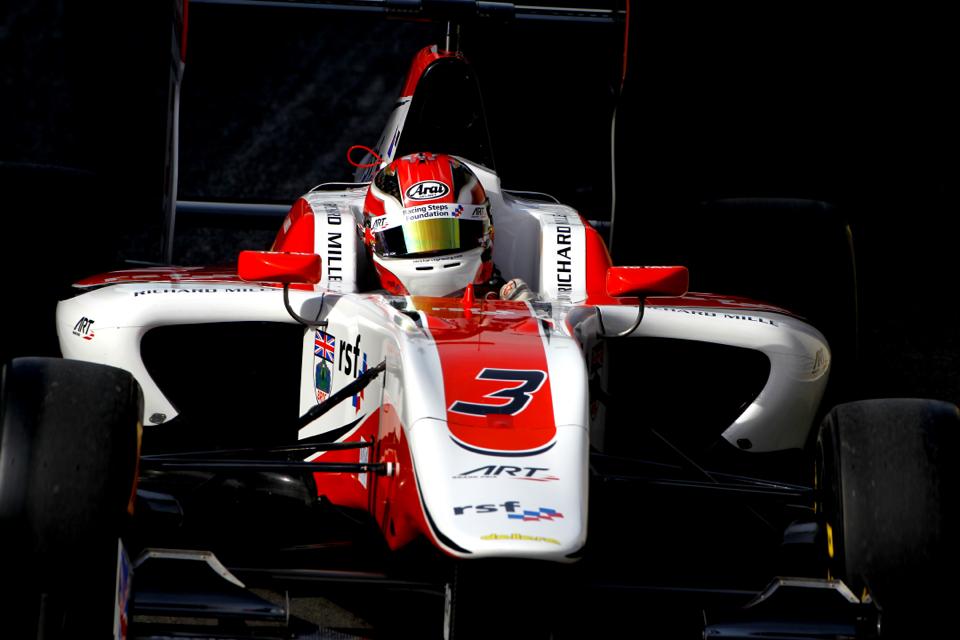 Clark and Nasir discuss the Japanese Grand Prix results, we have Motorsports Mondial and another great interview with GP3 driver Jack Harvey—

Jack Harvey is one of Britain’s brightest motor racing prospects. Aged 20 he has already won ten driver Championships, including the 2012 British F3 Championship, and is touted by a number of industry experts as one to watch for the future. Find out more about how Jack got into racing, what makes him tick and what his ambitions are for the future.THIS YEAR:
In 2013 I will be competing for the Lotus GP team in the GP3 Series. The GP3 Series supports the European leg of the Formula One Championship so it will be great to back racing at the same circuits as Formula One. It is a privilege to be racing for Lotus GP who have such a fantastic history in motorsport and I can’t wait to get into the new GP3 car in 2013. I am also fortunate to be supported by the Racing Steps Foundation which plays a huge part in enabling me to race in these top level Championships and I am very grateful for their support again this year.
WHERE IT ALL BEGAN:
Motorsport has been in my family for as long as I can remember. My Dad was into karting when he was younger and more recently he raced in the National Auto Grass Championship and won his class in 2002. My Uncle is also a motorsports fan and still races supercars so I’ve been around motor racing my entire life.As a child I was quite into my football, playing for the local village football team with my friends from school. It was actually my Dad who first got me started in Karting. He thought it would be something I’d enjoy and suggested I have a go.What surprises a lot of people is that I didn’t enjoy my first experience of Karting! I was still very young and didn’t know anyone at the Karting track and to be honest I was happier playing football with my friends. I wasn’t very comfortable the first few times I had a go in the Kart and therefore wasn’t very quick and when you’re young and not immediately very good at something it doesn’t really make it enjoyable!

However, my Dad encouraged me to stick at it and I’m grateful he did as I started to get better at Karting, I made a group of friends at the track and really start to enjoy it. Bit by bit I began to win races and then Championships and I started to believe that this was something that I was good at and could potentially have a career in, and the rest is history!

WHATS NEXT:
The ultimate dream has always been to race in Formula One as this is the top level of motorsports and where you can find the best racing drivers in the world. I’m always pushing myself to be the best I can, so the aim is to be in a position to race against the best drivers out there.

But I know that there is a long journey ahead of me to get to Formula One so the main focus at the moment is to take one year at a time and to focus on winning each Championship and pushing to be best driver I can be.