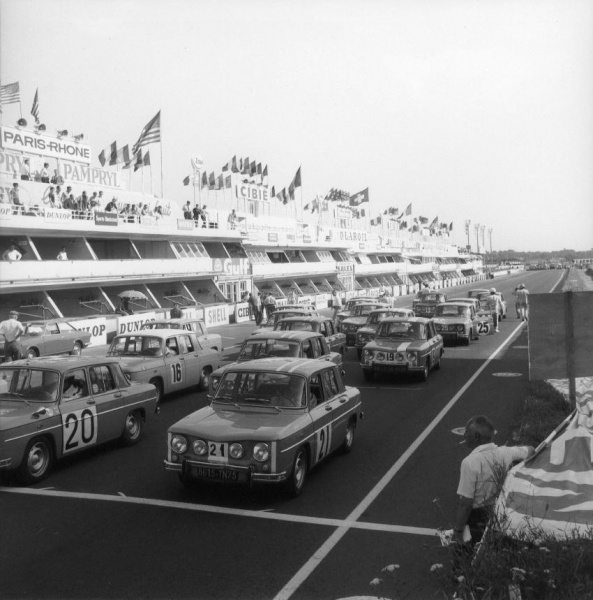 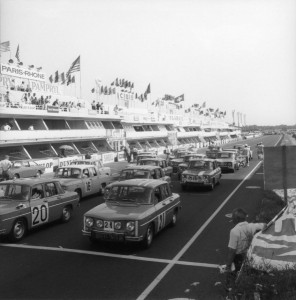 To mark the 50th anniversary of the car which is remembered by many for its blue livery and two white stripes, Team Renault Classic has entered a fleet of five Renault 8 Gordinis for this year’s Rallye Monte-Carlo Historique.

To celebrate the 50th anniversary of the launch of one of France’s most emblematic models in fitting style, Renault Classic has entered no fewer than five Renault 8 Gordinis for the 17th Rallye Monte-Carlo Historique.

The five crews are:

The rally begins on January 24, and Team Renault Classic has chosen to start this year’s event from Reims, northeast France. The end is scheduled for the night of January 28-29, in Monaco.