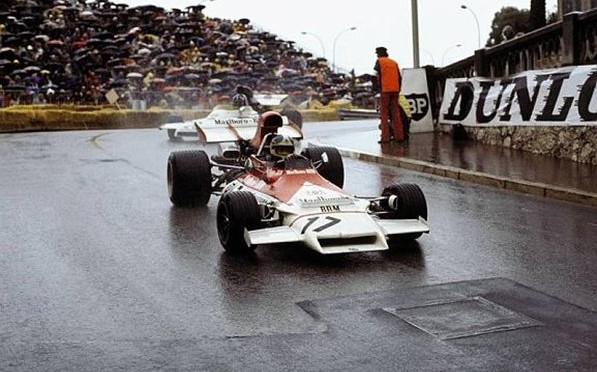 Jean-Pierre Beltoise has died at the age of 77

Ex F1 driver and Monaco Grand Prix winner Jean-Pierre Beltoise has died at the age of 77 after suffering two strokes.

A veteran of 87 grands prix between 1967 and 1974, Beltoise was a talented driver who made the transition from a successful motorcycling career to race cars at the age of 26. A nasty accident at Reims a year later broke his limbs in 16 places and resulted in him permanently losing some mobility in his left arm. Nevertheless, he was back on track a year later in 1965 and took the Formula 3 title for French team Matra.

He made his grand prix debut in 1966, winning the Formula 2 class at the German Grand Prix, and first competed in a Formula One car at the 1967 Monaco Grand Prix, although failed to qualify. In 1968 he was signed up for a full season in F1 for Matra and scored a podium at the Dutch Grand Prix.

He stayed at Matra until 1971 when he was replaced as the No.1 driver by Chris Amon before having his racing licence suspended for six weeks after he was blamed for causing Ignazio Giunti’s fatal accident at the Buenos Aires 1000kms sports car race.

In 1972 he moved to BRM where he recorded the single win of his career in torrential conditions at Monaco, putting in a courageous and skilful drive in inferior machinery to take the British constructors’ final victory. However, it was the standout result in an otherwise underwhelming season as BRM struggled to produce a consistently competitive car. He remained in F1 as a race driver for another two years with BRM, scoring his final podium at the 1974 South African Grand Prix.

He later tested for Ligier in F1 but his competitive outings were limited to French touring cars, rallycross and ice racing.