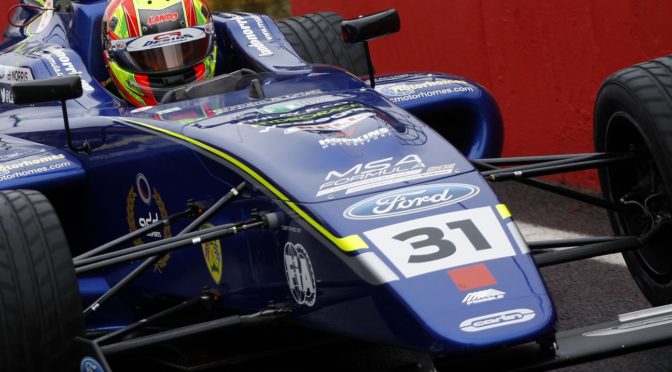 CLARK AND NASIR ARE NOW BECOMING CYNICAL AND BITTER OVER THE BIZARRE RULES IN FORMULA ONE…AND WE GO OVER THE BRITISH GRAND PRIX RESULTS. WE ALSO HAVE AN INTERVIEW FROM SILVERSTONE WITH LANDO NORRIS

Norris started his racing career at the age of seven where he claimed pole position at his first national event and is still to this date the youngest driver to achieve pole position at a national meeting. In 2013, Norris won in the World Karting Championships held in Bahrain, the WSK Euro Series and the CIK FIA European and CIK FIA Supercup titles. The following year, Norris won the CIK-FIA KF World Championship thereby making him the youngest karting world championship winner.

In 2014, Norris made his debut in Ginetta Junior Championship where he finished third overall, winning the Rookie Cup in his first year racing cars. For 2015, Norris signed with Carlin Motorsport to drive in the newly established MSA Formula series. Norris would win the series with eight wins, ten pole positions and 14 podiums. He also made occasional appearances in the ADAC Formula 4 Championship and the Italian Formula 4 Championship with Mücke Motorsport where he enjoyed even more successes, picking up six podiums from eight starts in the former and a single podium in the latter.

For 2016, it was announced that Norris would be driving for M2 Competition in the Toyota Racing Series in New Zealand. Norris achieved six wins throughout the season, including the New Zealand Grand Prix and won the championship on his first attempt. Norris will take part in Formula Renault 2.0 Eurocup and Formula Renault 2.0 NEC series driving for Josef Kaufmann Racing as well as embark on a campaign in the BRDC British Formula 3 Championship with Carlin.