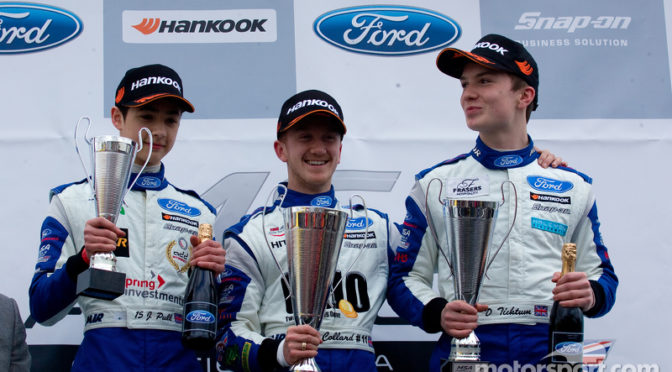 CLARK AND NASIR PREPARE FOR THEIR SUMMER VACATIONS WHILST THE HOST HAS TO ADMIT  LCH IS CLOSING ON ANOTHER WORLD CHAMPIONSHIP. WE HAVE A GREAT MOTORSPORTS MONDIAL AND THIS WEEKS GOODY BAG IS AN INTERVIEW WITH RICKY COLLARD.