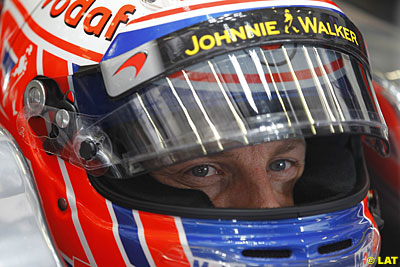 Stoffel Vandoorne confirmed as Fernando Alonso’s team-mate at McLaren in 2017; McLaren retain option on Button for 2018

“I definitely need a break,” Button told a news conference. “In 2018 the team have an option for me to drive.”

McLaren described the new arrangement as a “innovative three-driver strategy” which keeps all three drivers on their books for at least another season.

“There is no reason why he [Button] shouldn’t come back and race in 2018,” said McLaren chairman Ron Dennis.

“This is an innovative way of keeping all the advantages by having Jenson still in the team.

“We will see where are in a year. Jenson doesn’t have a desire to drive for other F1 teams. He had offers from other teams for next season but rejected them.