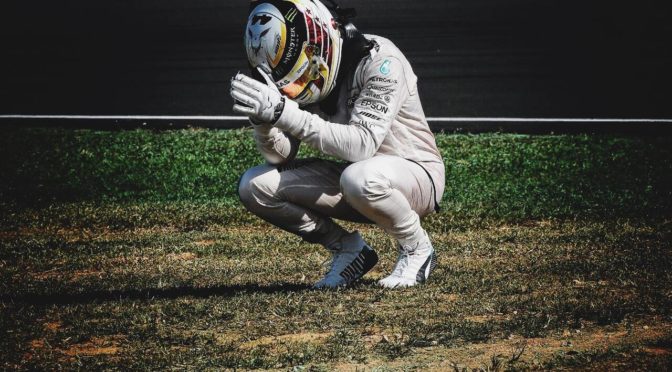 RICCIARDO WINS IN MALAYSIA MAX IN SECOND KABLAMO FOR LCH

DANIEL RICCIARDO,   “What a day, I’m feeling a bit emotional and overwhelmed! It’s been a long time between drinks! A couple of weeks ago I said we’d win a race this year but to be honest I didn’t expect a win to come at this circuit. This is probably the sweatiest race to win and do a shoey, but for me it’s not so bad, I felt a bit sorry for the others though having to drink from my shoe, but the crowd was encouraging me! We had an opportunity today that we needed to capitalise on and I was determined to not let it go. We had a good battle with Max, he is a hard racer and we have that in common. We fought hard and aggressive but I think we showed we can push to the limit but still keep it on the track. We had a fair and clean fight and I think we both enjoyed it. My tyres were a little more tired than his but I was going to hold him off as long as I could. When the Virtual Safety Car came out and we both came into the pits for new tyres, that made me a little more comfortable for the last stint. This year has been an awesome year of progression for the team. We started the year a step higher from last year and kept going and getting better, and it really is amazing to win at this circuit. I want to thank the team for making this all possible and I’m very grateful for today. After Monaco I had a lot of mixed emotions and it was a hard one to take but I felt as a team we came through that stronger and better. I want to thank my parents and my sister as well for the support they gave me growing up. I also want to dedicate the win to Jules (Bianchi), I have been waiting for a victory to dedicate to him. My life definitely changed since that incident and I am extremely grateful and appreciative of everything I’ve got.”
MAX VERSTAPPEN, Finish Position: 2nd, Start Position: 3rd
“Having both drivers on the top two steps of the podium is a fantastic result for the team. I was really pleased about my start, finally it worked well again and put me right up there into turn one. I was then compromised due to Sebastian’s move, I had to avoid his collision with Nico which meant I lost a few places. The time I lost ultimately cost me at the end of the race along with a few unfortunate Virtual Safety Cars, but that is racing. Once I had the hard compound on I was catching guys ahead. The battle with Daniel during the race was great and really good fun. We have a lot of respect for each other so you can see we gave plenty of space but were still able to push hard. I got close to being in the DRS activation zone but my rubber was slightly older and overheating so I just couldn’t get within range and attack. The team told us we were free to race as long as we kept it clean, which we did. It is really nice to hear that from the radio. I think we had the race pace and speed to win today but we have to be very happy to settle for a perfect one-two for the team.”
CHRISTIAN HORNER, Team Principal: “An unbelievable day today. To achieve a first and second in the Malaysian Grand Prix is beyond our wildest expectations. The race had an interesting start with a bit of action at the first corner which Sebastian triggered, costing Max particularly quite a bit of time. Thereafter both drivers settled into a rhythm and after the first Virtual Safety Car we decided to take a little bit of a risk with an early stop for Max which put him out of sequence with the other cars. Daniel was going well and by the time they got through the first stop on to the hard tyre it looked like a one-stop might be feasible. The drivers were racing each other firmly but fairly, the only instruction from the team was to keep it clean. We saw some great racing; at one point side by side at turns 5 and 6. Then unfortunately for Lewis his engine let go causing the next virtual safety car, and we took the opportunity to ensure that both drivers could get to the end of the race on a new set of soft tyres. Then it was a straight fight between the two of them to get to the chequered flag, and Daniel had just enough in hand to maintain a margin and complete a Red Bull Racing one-two finish, our first since Brazil 2013. It’s a culmination of a great amount of teamwork both trackside and from everyone else back in the factory. It’s fantastic for Red Bull and for all of our partners. Our thanks also to all of the hard work that’s been put in by the people at Viry in delivering a great package for our TAG Heuer branded engine.”