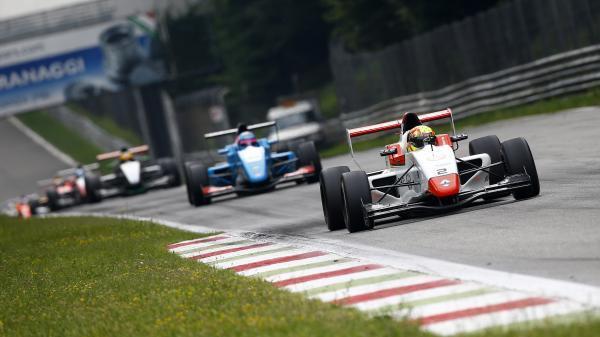 The category of reference in the detection of motor racing hopefuls for the past 45 years, the Eurocup Formula Renault 2.0 has chosen nine of the best single-seater teams to participate in the 2017 season.

The Eurocup Formula Renault 2.0 organizing committee has selected nine teams for 2017. Among them are six that took part in 2016, including back-to-back defending champion Josef Kaufmann Racing. Tech 1 Racing, R-ace GP, AVF by Adrián Vallés, Fortec Motorsports and JD Motorsport will all try to wrest the crown away.

Created in 1971, the category brings together the most promising drivers of their generation to ten of Europe’s best circuits, including Monaco. At the end of the campaign, two drivers, including the season’s champion join the Renault Sport Academy to prepare for the next step in their racing career thanks to the tools provided by Renault Sport Formula One Team.