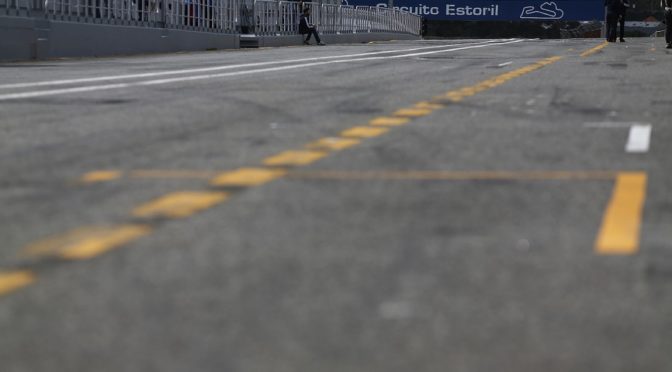 The 2017 GP3 Series season opens this week with the first pre-season test, to be held at the Circuito de Estoril on 22-23 March. The teams and drivers will use the 2 day test to start preparations for the opening race of the season, at the Circuit de Barcelona-Catalunya on 12-14 May.

Reigning champions ART Grand Prix carry car numbers 1-4, with Jack Aitken given the honour of carrying #1: the Anglo-Korean driver moves to ART this year after a strong debut season last year, and will hope to build on the race-winning experience he picked up with DAMS. Nirei Fukuzumi returns with the French squad to prove that the promise he showed can bear fruit, while Mercedes junior George Russell and FFSA member Anthoine Hubert step up to make their series’ debuts with the squad.

Arden International will be looking to build on their successful 2016 with a mixture of experience and speed: Red Bull junior Niko Kari has signed with the British outfit for his debut season, as has young Italian charger Leonardo Pulcini, while Steijn Schothurst carries the hopes of the Netherlands as he moves across to Arden following a learning season last year with Campos.

Over at Trident the Italian team will host the experienced line up of Kevin Joerg (who moves to Trident after racing last year with DAMS) and Giuliano Alesi (who returns with his Italian hosts once again). Joining the pair for this test will be American Ryan Tveter and Frenchman Dorian Boccolacci, who will be hoping to impress their hosts as they look to organise their seasons.

DAMS are also combining experience with fresh blood, as Haas F1 tester Santino Ferrucci returns to lead their driver line-up, with newly announced Sauber test driver Tatiana Calderón moving across for her tilt at the title. Joining the pair will be rookie Bruno Baptista, who will be leaning on the experience picked up last year by his new teammates and the squad.
Jenzer will play host to signings Alessio Lorandi, who is new to the series this year, and returnee Arjun Maini, who will be looking to build on the relationship he built with the Swiss squad last season. Unfortunately Korainen GP will not be in the garage next to them, as they are not taking part in the test.

Finally Campos will host Julien Falchero as he has his first taste of GP3, and the Frenchman will be hoping to get plenty of miles under his belt across the two day test. Joining him for the test will be South African Raoul Hyman and Italian F4 champion Marcos Siebert from Argentina, who will be looking to show their worth to their hosts.

The teams will be using the Drag Reduction System (DRS) for the first time in preparation for the coming season, and will be restricted to use only within the 2 nominated DRS zones, as is usual in FIA Formula 2 and F1. With respect to tyres, all drivers will be allowed 7 sets of Pirelli’s medium compound for the test, and 3 sets of wets.