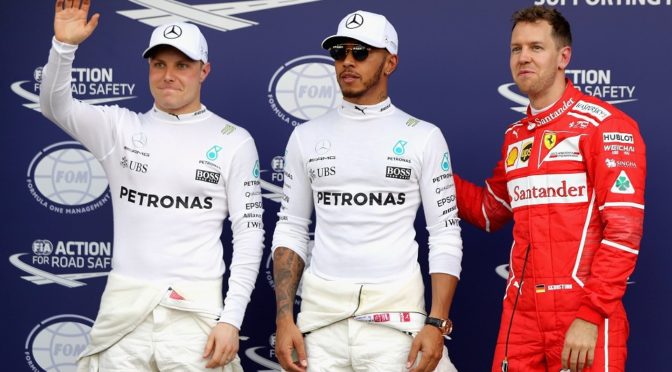 In the buildup to the Formula One season-opener here in Melbourne, Lewis Hamilton and Sebastian Vettel had both gone to some effort to cast the other as favourite for the sport’s new era. As it transpired when they finally went head to head in the first properly competitive session of 2017, it was Hamilton and Mercedes who still had the advantage, having already enjoyed a remarkable period of dominance in winning the drivers’ and constructors’ championships for the past three years.

But while Hamilton and the Silver Arrows taking pole in Albert Park – his sixth at the circuit – was a clear sign the team have not dropped the ball in adapting to the new regulations, it was heartening that Vettel pushed him so hard and better still that the German was optimistic that there was more to come on race day.