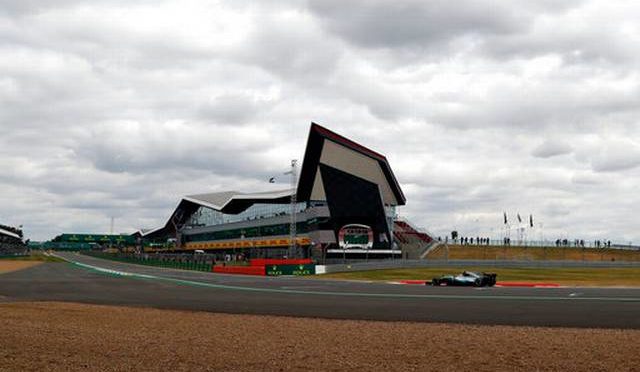 LCH HAD THIS POLE IN THE BAG!

Ferrari’s Sebastian Vettel admits he had no answer to Lewis Hamilton’s lap time in the final part of qualifying for the British Grand Prix as the Briton “owned” pole position.

The Mercedes driver claimed his fifth pole at Silverstone in dominant fashion with a stunning late lap, heading nearest rival Kimi Raikkonen by 0.5s. Despite a small improvement on his final flying effort, Vettel could only manage to get within 0.7s of Hamilton’s benchmark, leaving Vettel to settle with third on the grid.

Vettel felt he had been compromised by traffic in Q3, leading to the following furious outburst on team radio after the chequered flag: “What was that on the out-lap, that was a sh–ty spot to be, absolute sh–ty spot. I was way too close to the cars ahead.”