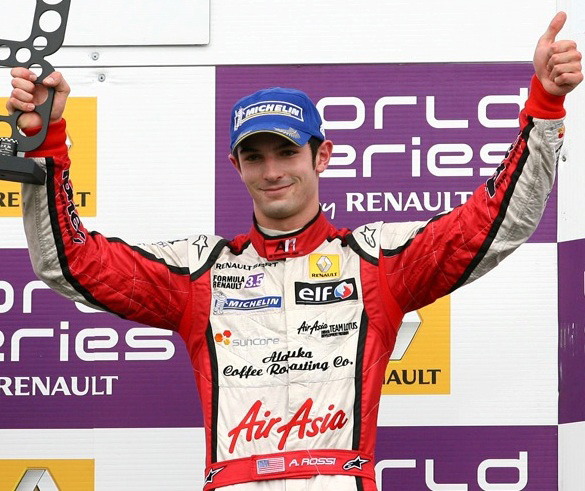 ROSSI SPEEDS TO FIRST CAREER POLE AT THE GLEN

A day after it was announced he would return to Andretti Autosport next season in a multiyear deal along with sponsor NAPA Auto Parts, Rossi clocked a dramatic last lap of 1 minute, 22.4639 seconds (147.119 mph) on Watkins Glen International’s high-risk, high-reward permanent road course. It was the fastest lap in the Firestone Fast Six, the third and final round of knockout qualifying, to earn Rossi the first pole position in his 32-race Verizon IndyCar Series career.

“It was a big lap we needed,” said Rossi, the 2016 Indianapolis 500 winner and driver of the No. 98 NAPA Auto Parts/Curb Honda. “The lap before was pretty good, but they came on the radio and said, ‘You need at least a tenth (of a second quicker),’ so we went for it.

“It’s amazing to finally accomplish this, especially on the back of the announcement on Friday. I think it’s been a long time coming, so it’s just nice to finally get that. The whole team has been working so hard and they deserve this.”

Rossi was the last of the Firestone Fast Six drivers on the 3.37-mile, 11-turn circuit at the session’s end, crossing the timing line to win the pole as the others were in pit lane. The 25-year-old Californian’s best previous qualifying effort was third on two occasions, both on ovals this season at Indianapolis and Texas.