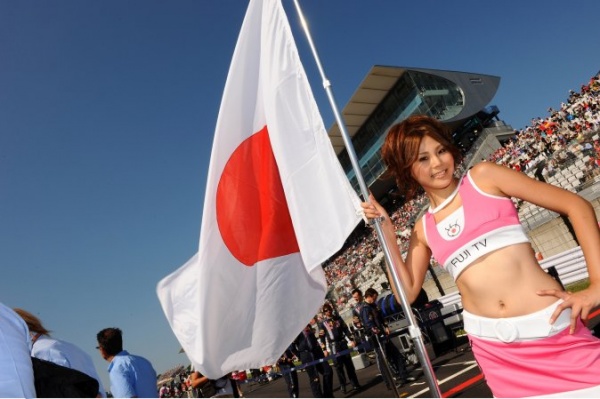 CLARK AND NASIR DO THE MALAYSIAN FOX TROT IN CELEBRATION OF MAX VERSTAPPEN’S VICTORY AND WHAT THIS MEANS FOR THE RENAULT PACKAGE AND FERNANDO! WE HAVE THE SECOND INSTALLMENT OF “PEGLER’S PERSPECTIVE” AND…

Suzuka – Torrential rain greeted the Scuderia Ferrari team members as they landed in Japan. However, the current forecast is for better weather over the weekend, with the possible exception of Friday.

The Suzuka track is one of the classics of the Formula One Championship and exactly 30 years ago, it hosted its first Grand Prix. On that occasion, the race was won by Gerhard Berger in a Ferrari F1/87, the Austrian having started from pole position. From then on, apart from a couple of years when the race returned to Fuji, Formula One has always raced at this track in the Mie prefecture.

The track is pretty much universally liked by the drivers, even if no one can forget the 2014 tragedy that befell Jules Bianchi, a rising star for motor racing and for the Prancing Horse. Technically, it’s an “old style” circuit, narrow, with minimal run-off areas, corners with only one clear line and an interesting range of turns. The best known of these is undoubtedly the double uphill “esses” after the first corner, a place where Michael Schumacher was particularly adept at making a difference and there was almost a sense of destiny in the fact that, twice, he clinched the Drivers’ title here with Ferrari, in 2000 and 2003.

The key to Suzuka, in terms of driving, is to find a rhythm, so that getting the flow right through the turns is the key to success. With the 2017 cars and their very high aerodynamic downforce levels, a tricky corner such as the famous 130R, named after the original radius of its turn, could almost become a straight. But that won’t make the Japanese track and it’s unusual setting within an amusement park, any less of a challenge. And as for the fans, they are truly unique when it comes to their level of passion and enthusiasm.