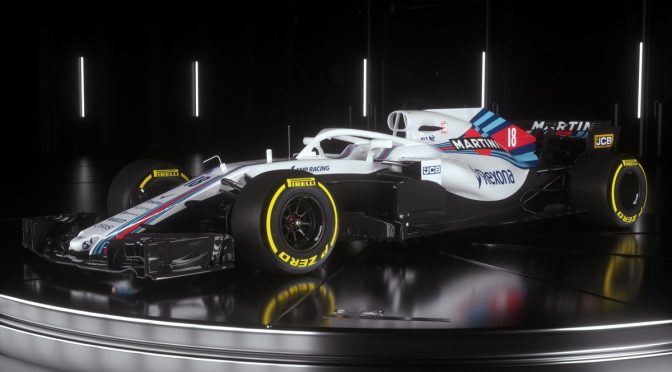 The Williams Mercedes FW41 takes to the track today at the Circuit de Barcelona-Catalunya as pre-season testing for the 2018 Formula One season officially gets underway.

This year’s car features several design changes, some of which are due to regulation changes such as the introduction of the halo and the removal of the shark fin. 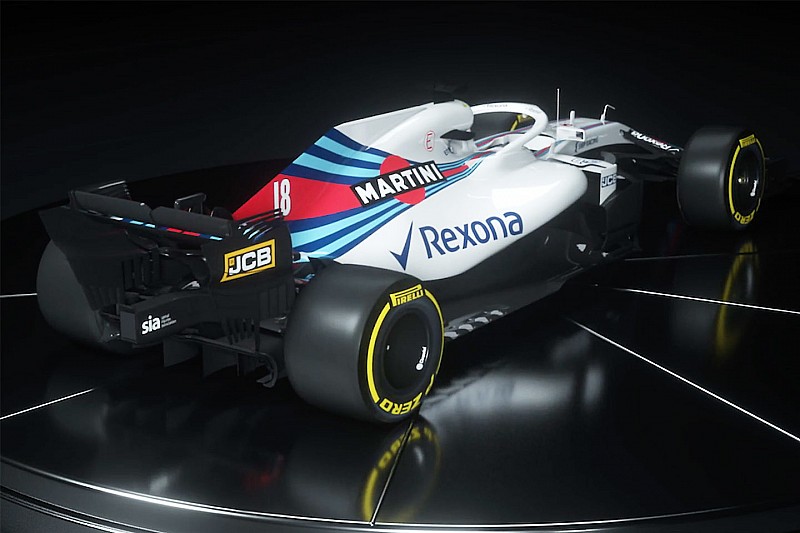 “It’s going to be an exciting year and a great opportunity for the team to get closer to the front, we believe” commented Williams’ Chief Technical Officer, Paddy Lowe. “The FW41 is the product of some great teamwork across the various functions in the organisation, including aerodynamics, design, vehicle dynamics, race engineering, systems engineering and manufacturing. The car has many new features, most of which are not all that obvious, but externally the team has pursued a very different aerodynamic concept which has allowed us some significant progress in aerodynamic performance.

All Formula One cars are an evolution of what has gone before to some extent, but the FW41 does involve a number of departures from the directions that have been pursued in the past. Overall, the philosophy we are starting to see emerge is a new approach to aerodynamic development coupled with a new approach to collaboration between aerodynamics and design to achieve the optimum working result. There is an obvious growth in devices around the barge board area; in common with our competitors, this area presented new opportunities in the 2017 regulations and has been considerably further developed for 2018. There are also a number of radical changes to the car’s packaging to incorporate further power unit developments from Mercedes HPP. We had an aggressive programme but this was a decision we made to ensure we have the quickest car we possibly can, ready for the start of the season and we are pushing everything to the limit.”