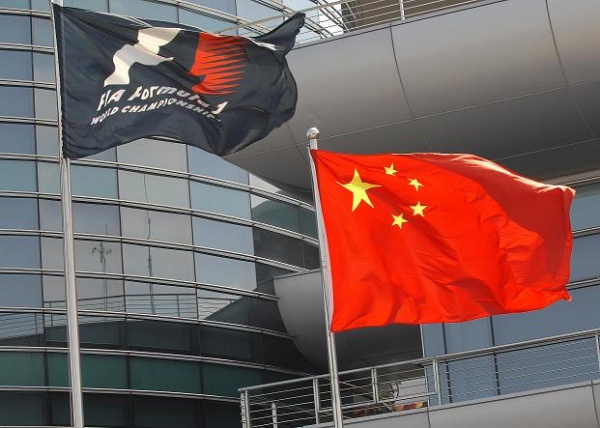 VETTLE TAKES POLE IN CHINA LCH FOURTH ON THE GRID

Ferrari’s domination of Mercedes in Chinese GP qualifying is “the turning point” in the battle for supremacy in F1 2018, according to Sky F1 pundit Damon Hill.

Sebastian Vettel set a new lap record of 1:31.095 to take his 52nd career pole – and Ferrari’s first in Shanghai since 2004 – and pip team-mate Kimi Raikkonen by eight hundredths of a second.

Mercedes had previously taken every Chinese GP pole since 2012 but were over half a second behind the two Ferraris, with Valtteri Bottas third and Lewis Hamilton fourth

It is the first time since 2006 that Ferrari have secured back-to-back front-row lockouts, and 1996 world champion Hill believes the balance of power is now firmly with the Scuderia.

“This is the turning point,” Hill told Sky Sports F1.

“For so long we have seen Mercedes dominate. They’ve had the party mode in Qualifying but now both Ferrari cars are ahead of Mercedes.

It certainly does look like the tide has turned for the first time in a long time in this turbo-hybrid era.

“Ferrari have won the first two races and are in a strong position to win the third.

“If this is the start of a new era, then Lewis Hamilton will have to think carefully about whether he signs up to Mercedes for a long-term contract.

“All these racing drivers know they have to be in the coming team and the team that is showing it’s going to be the team for the next era.

“It’s like empires rising and falling and maybe Mercedes are on the wane and the new Ferrari era is about to come back.”