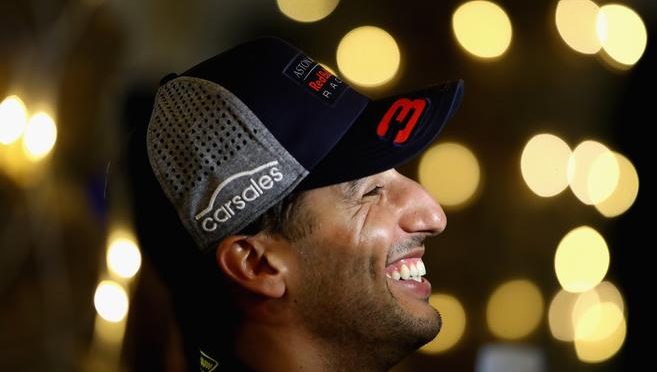 “The trickiest thing in Baku is braking. There’s so many braking points where you have to commit and you have to brake as late as you can – but there’s no room for error. Once you’ve committed to that braking point, if you’ve locked a wheel, you’re in the wall. I’d say the hardest part about Baku is finding the limit with braking, and just having that confidence.

“You have Turn One, Turn Two and then the DRS straight. We’re honking down there, and then you see the wall coming, coming, coming and your instinct is to brake, brake, brake, brake. You need a lot of confidence to leave it late. That’s the biggest challenge with Baku, being able to really attack the braking, it’s such a high-speed circuit. Monaco is not that high-speed, it’s more about cornering, and Baku is more braking.

“With a street circuit you have to love it – but you also have to respect it and understand it. I understand that, to be fast, you have to be on the limit – but put yourself there and it can bite you.

“Last year Baku was crazy in so many ways for so many people. Just like last week in Shanghai the team had an awesome strategy and made some great calls in the race. Did I think we would carve our way all the way up to first, no way, but everyone in front was dropping like flies, I was making some good overtakes and there was just all this momentum keeping me going. Crossing the line I was a bit confused, thinking how did we just win that race but also ecstatic. It was crazy, fun race and definitely one to remember.” 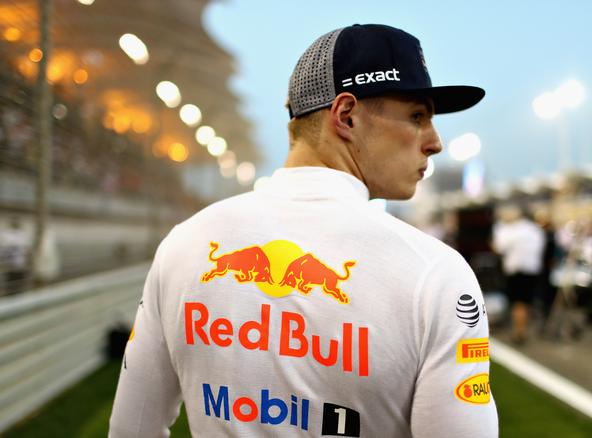 Max Verstappen “Last year was a very unfortunate weekend for me. It was a shame because the car felt really good but I encountered a lot of problems which ultimately meant I missed out on a potential podium, perhaps even a win. I’m hoping this year I can make up for that lost opportunity.

“Baku is a cool place so I enjoy going there and driving the track. It’s a nice circuit even though it isn’t ideally suited to our car. The straight is so long which means we miss out on some valuable time there. Last year I think we managed to drive around our problems really well and therefore be competitive come the race day.

“The castle section looks great on TV and is also a lot of fun to drive. It is really tight so you have to be precise turning in as there is no room for error, especially with the wider cars we have now.

“I still haven’t managed to get out and see a lot of Baku. The hotel is right next to the paddock, so as well as being really convenient it also limits what you see of the city over a busy race weekend. I have heard the local food is really tasty so I’ll do my best this year to get out and find some delicacies.”