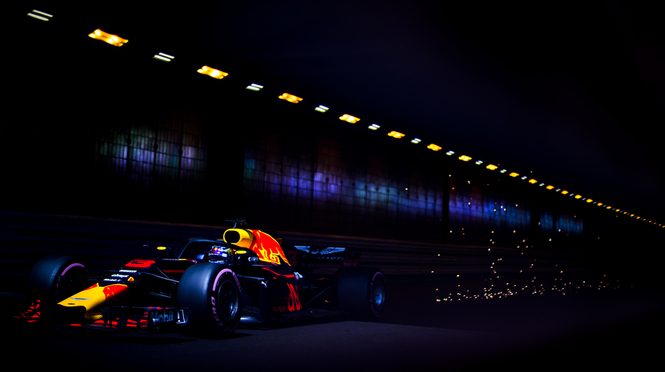 Daniel Ricciardo “I think it’s only just really sinking in that I won the Monaco Grand Prix and crossing the line after such a challenging race felt amazing. My name is on the board now and it feels good to win the most iconic F1 race there is. After winning in Monaco it’s awesome to be going straight to another street circuit that I love. It’s definitely one of my favourite races of the year, both because of the track and also the city of Montreal itself. The city is just awesome. I’ve had some mixed results in the race but I did win my first Grand Prix there in 2014 and had a podium last year. We’ve got some new updates coming, it’s the hypersoft tyre again, the chassis is running sweet, so we could be looking alright. Hopefully we can have another strong weekend and start chasing down the championship leaders.” 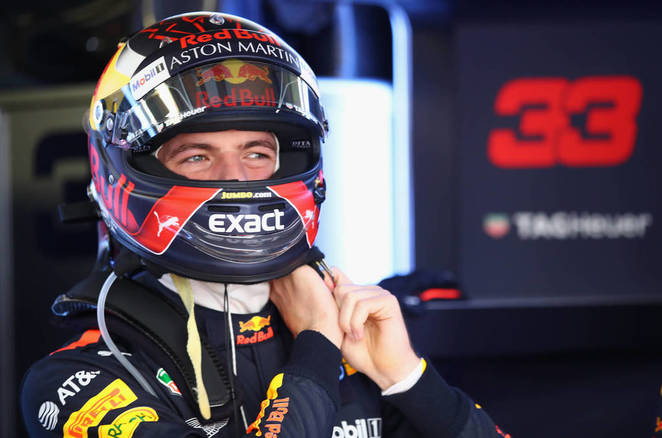 Max Verstappen “Across all of Circuit Gilles-Villeneuve I think the last chicane is really important to get right. You arrive at such high speed so when you hit the braking point the brakes can be a bit cold which means you have to be careful and get it right every time. This will also set you up for the exit where you come very close to the wall, it is important not to brush it as you can damage the rim. A millimetre or centimetre doesn’t make too much difference, just don’t touch the wall. Turn one and two have a pretty cool atmosphere as the grandstands are usually full at that part of the track and it creates a small stadium feel, this makes the start a bit more special. The 2017 race ended with disappointment for me, as I had to stop after only 10 laps with a technical issue. Our car as it is now should perform well in Montreal so I am hopeful of achieving a solid result and making up for last year. Besides that, I’m always excited to get back over to the American continent as I really enjoy being there, the people, food and atmosphere are always amazing.”