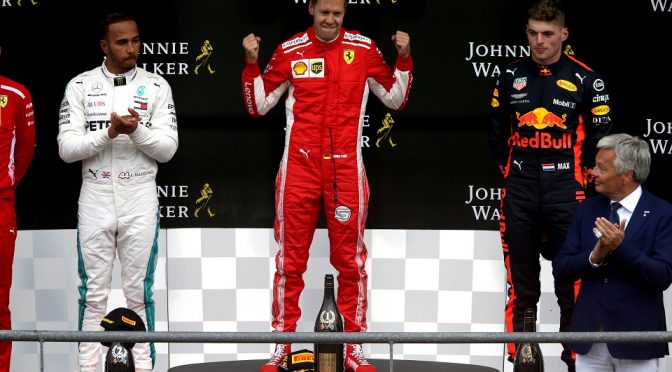 MAX VERSTAPPEN, Finish Position: 3rd, Start Position: 7th
“After a bit of bad luck here in Spa in the past I’m very pleased to finally be coming away with a podium. There was a bit of first lap chaos to contend with but we made it through cleanly and managed to settle into a good pace right away. From there on I managed to pass Grosjean up the hill and concentrate on chasing the Force Indias. I knew I would have to be patient and in the end I got close enough. I was surprised by their pace, I thought with DRS I would be able to get by easily but they were very strong. 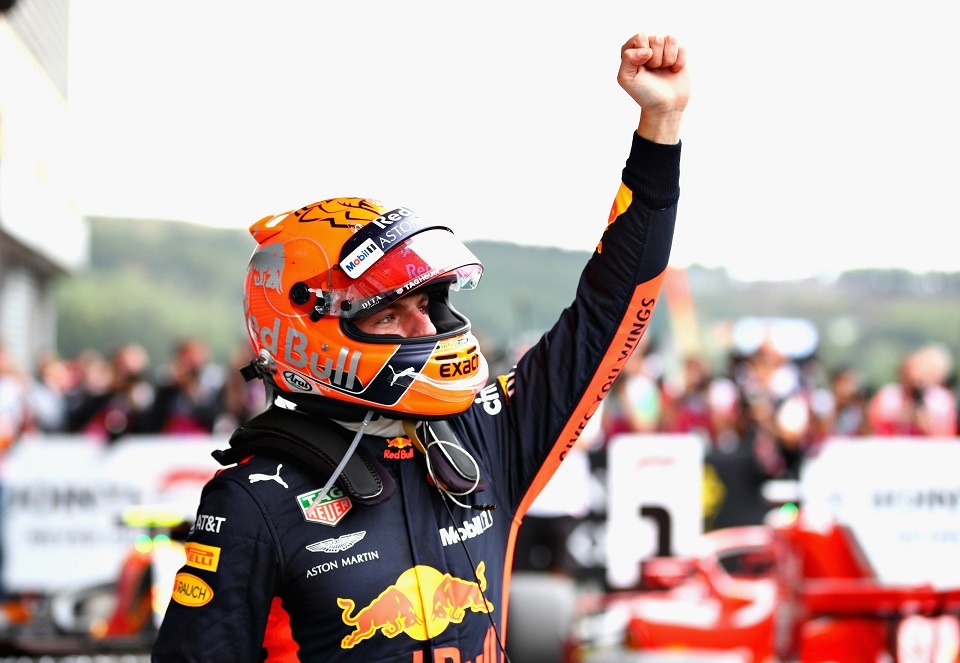 This made it a bit more enjoyable to try and pass. After this little battle it was quite a lonely race, it was good to push the car and learn from it but there wasn’t a lot more action for me. Seb and Lewis were once again too quick for us but in terms of balance the car felt really good. It is always good to be on the podium but being on it here in Spa with so many Dutch fans is really special. On the last lap I was able to take in the orange crowd and enjoy it. Monza shouldn’t be strong in theory but as you can see from today a lot of things can happen. We will do our best and try to be there so if something happens our car can be in the running.”
DANIEL RICCIARDO, Finish Position: DNF, Start Position: 8th
“I don’t know exactly what happened at the start, but I felt a tap and to be honest I just remember sliding and the next minute I hit the back of Kimi. It was just a Turn 1 incident and apologies to Kimi if his retirement was down to me, but I’m pretty sure it all started behind me and was a chain reaction. It was a big crash for quite a low speed corner and I think Hulkenberg hit Alonso pretty hard from what I heard. 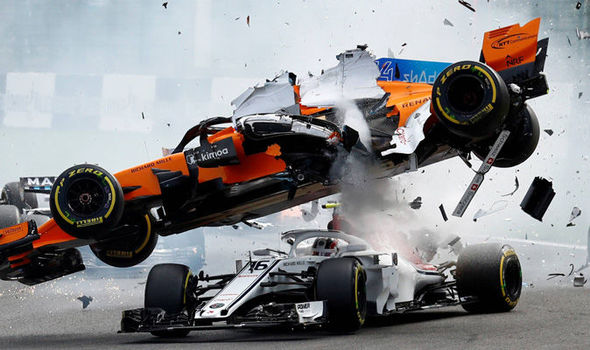 My rear wing was pretty much ripped off and the mechanics tried to get me back out with a new wing before we went a lap down; we just missed that but they did all they could. We tried to stay out and hope for a Safety Car so we could get back on the lead lap, but we couldn’t just keep racing and hoping until the end, so we chose to retire with 14 laps remaining to save mileage on the engine and gearbox.
After the rear wing change there was still some damage on my car as they had to fix it so quickly, we overtook quite a few cars but we weren’t really that fast and we were just circulating. Just one of those Sundays I guess. A lot of people would love my bad days, there you go, perspective. We will try again in Italy.”