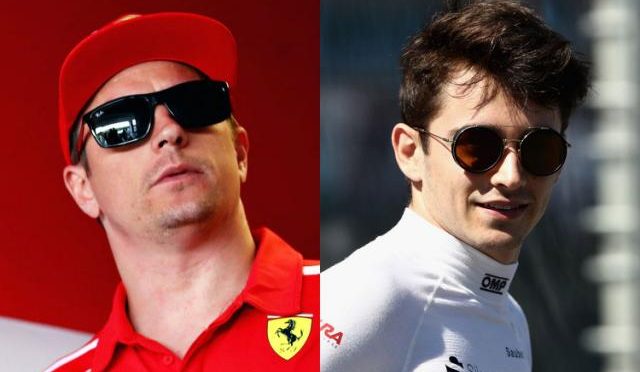 KIMI OUT LECLERC IN!

The 38-year-old Finn, popularly known as the “Iceman,” plans to join Sauber F1 for the next two years, he said in an Instagram post, marking a return to the team he started his Formula 1 career with in 2001. Raikkonen will leave Ferrari at the end of the 2018 season. 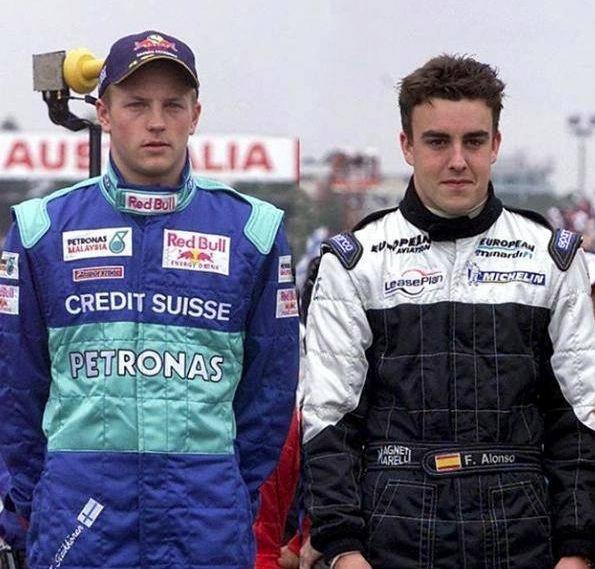 Leclerc made his Formula 1 debut with the Sauber team earlier this year, and will drive for Ferrari for the 2019 season.

Amid speculation on Raikkonen’s future with Ferrari, more than 87,000 racing fans signed an online petition asking the team to extend his contract for another year. The Finn remains Ferrari’s last world champion after he won the title in 2007 in his first year with them.

Raikkonen recorded his 100th Formula 1 podium finish at the Italian Grand Prix on September 2 when he came in second. He is currently third in the driver’s championship, 62 points behind teammate Sebastian Vettel, whose contract with Ferrari was extended until 2020 last year