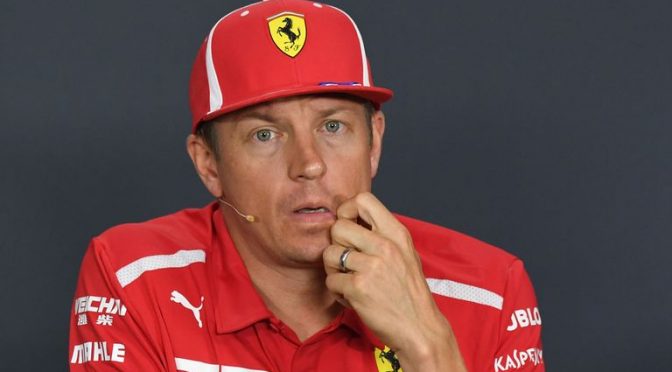 KIMI ON WHY HE’S GOING TO SAUBER

Can you explain to us what happened and why you’re on the move for next year? 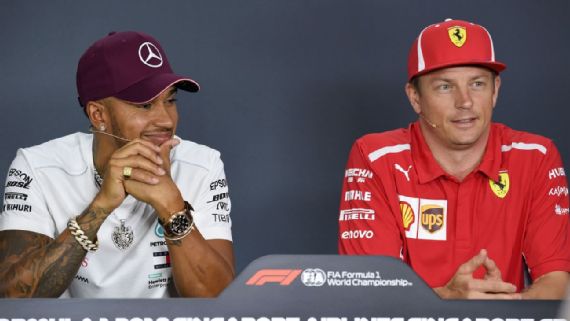 What is about the team? On current form there’s quite a performance differential between Ferrari and Sauber…

Raikkonen: “But then there is a lot of differences between all the cars [laughs]. If you take all the teams there is not many cars if you take this year that are on the same level. That’s how it’s always been. We’ll see what happens in the future.”

What have you been told about the performance? Tell us about why you want to go back?

Raikkonen: “Because I want to go… [laughs] Why do you make it so complicated? I don’t know anything more than you guys purely on where they will be finishing. Obviously I don’t know what will happen. Nobody knows what will happen. We can always guess. My reasons are enough for me, I don’t really care what others think. As long as I’m happy with my own reasons that’s happy for me.”

And you are still passionate about racing?

Raikkonen: “No, I’m not actually! It’s just by pure head games for you guys I happen to sign and I’m going to spend two years there just not being happy.”

Well Kimi, thanks for the insight…

When asked if he had always had the idea of finishing his career at Sauber, he said: “No, I don’t think it has always been there, you never know what will happen and that’s just how it ended up to be going. I wouldn’t say there were plans for a long time to go back there.”

“Racing, that’s about it, not the other work. I always said that I would stop when I feel it’s right for me. I don’t need to come if I don’t feel like it. Racing is the big part of the weekend that I enjoy most, the reason we are here, the driving is the reason, the only reason. That’s normal for us.

“It’s not the big part of the weekend like it used to be, things have changed a bit, but that’s the only reason for me. The other part that comes with it has always been there, comes with the package and it’s not often you get a package that is only good things, it’s OK. We know each other now, it’s always the same questions and the same answers, so it’s not too difficult.”