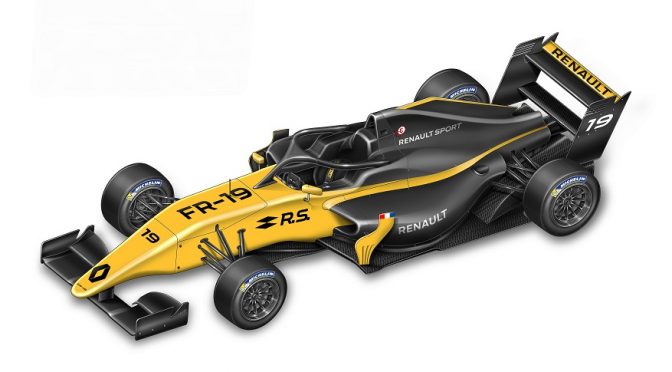 A NEW ERA FOR THE FORMULA RENAULT EUROCUP!

Launched in 1971, Formula Renault, which has developed more than two out of three F1 drivers, is about to begin a new chapter in its rich and long history. With its strengths developed over the decades, the category will welcome a car meeting the F3R regulations beginning in the 2019 season.
A new car

To achieve such results, the Formula Renault has always been able to evolve and adapt to the needs of the most promising drivers of their generation as well as establish itself as an unavoidable step after karting or national championships.

In 2019, Renault Sport Racing and Tatuus will continue their historic relationship with the arrival of the Tatuus F.3 T-318 chassis, powered by a 1.8L turbo-powered engine derived from the New Mégane R.S. power plant, delivering between 270 and 300 horsepower. Michelin will continue to be the sole tyre supplier. 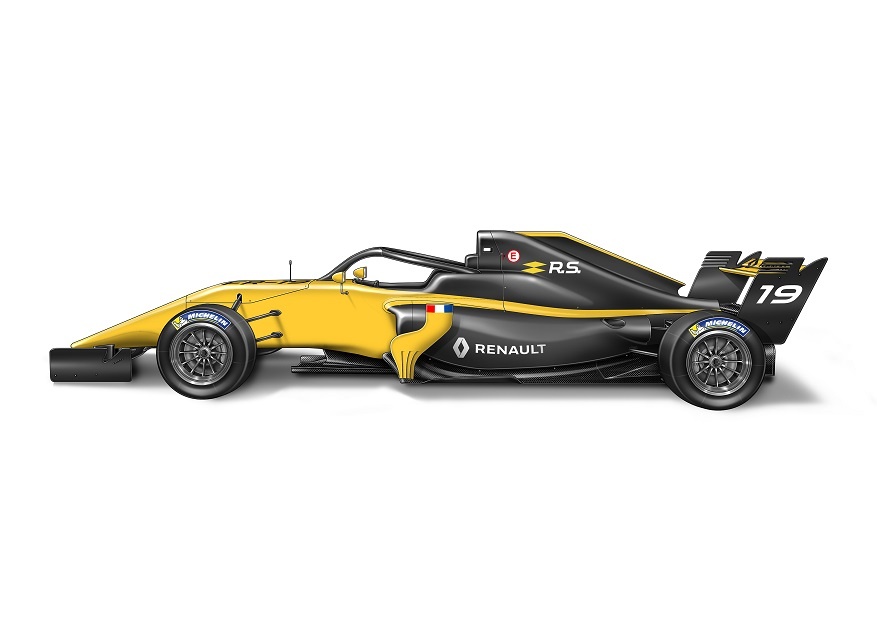 Renault Sport Racing’s focus on safety will be reinforced with this car meeting the latest standards in the area, as demonstrated by the presence of a halo and anti-intrusion panels. Safer, more powerful and more efficient, this new Formula Renault will contribute to the FIA’s motor racing pyramid, while better preparing drivers for the next level.

As the only category enjoying the official support of a constructor entered in F1, the Formula Renault Eurocup will continue to grow this lineage to detect and develop the stars of tomorrow.

True to its reputation, Renault Sport Racing will ensure that it remains the benchmark for technical and sporting fairness while actively contributing to cost control. The regulations will be in line with those already in force. The format of two 50-minute collective tests, two 30-minute qualifying sessions and two 30-minute plus one lap races will return. 12 days of collective tests will also be organised. 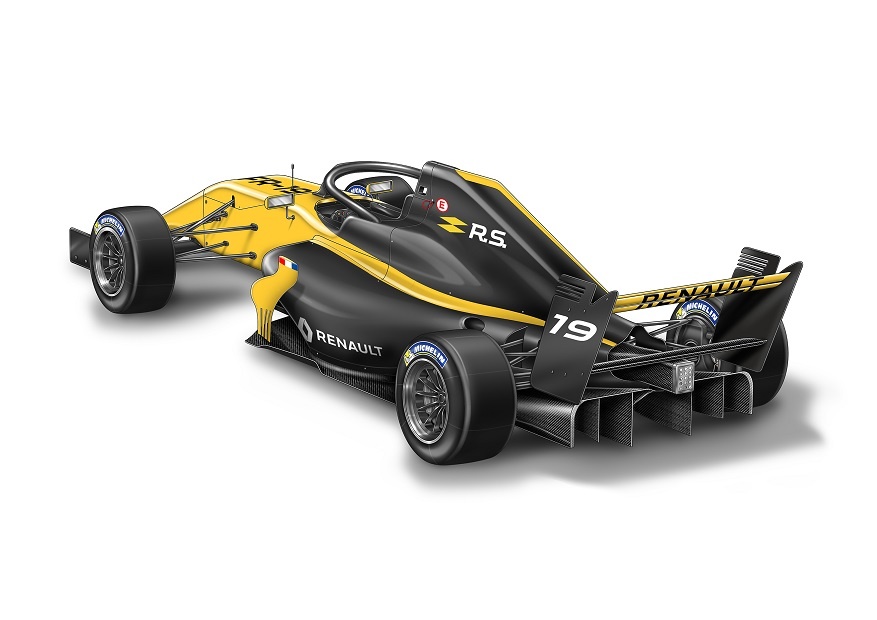 With a proven schedule, Formula Renault Eurocup will emphasize on development. The first nine circuits confirmed for the 2019 season also host Formula 1: Barcelona, Circuit Paul Ricard, the Hungaroring, Monza, the Nürburgring, the Red Bull Ring, Silverstone, Spa-Francorchamps and to be confirmed, Monaco as the curtain raiser for the Formula 1 Grand Prix. Another track will soon be added for a total of ten meetings over the course of the season.

As has been the case since 2017, the Champion will have the opportunity to join the Renault Sport Academy and, in addition to a financial backing, gain access to a number of tools at Enstone and Viry-Châtillon aimed to his development to the upper levels.

In total, a field of some 30 cars is expected on the starting grid for the first race of the 2019 season, the 49th in the history of Formula Renault.

Benoît Nogier, Renault Sport Racing Commercial Racing Director: “Since 1971, Formula Renault has always been one of the leading benchmarks in the feeder series. With our vast experience and the introduction of this new, fast and affordable car, the most ambitious and talented drivers of their generation can continue their learning process in a relevant and renowned category. The Formula Renault Eurocup has the foundations, know-how and strengths needed to complete this transition. We are already eager to see what the future holds!”