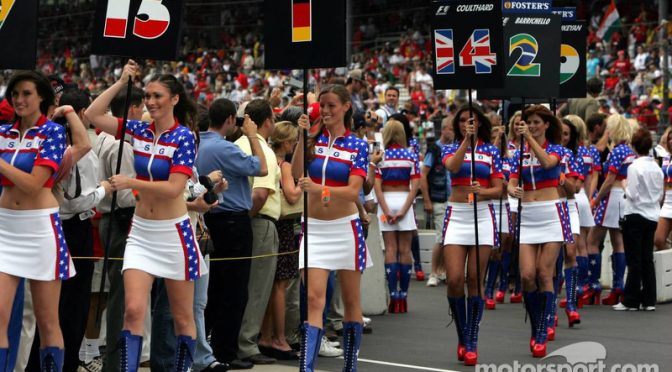 Vettel will start from fifth due to a penalty for speeding under red flags on Friday, with Raikkonen promoted to the front row. Bottas will be third on the grid, ending up just under 0.4s off in qualifying, with Ricciardo lining up fourth ahead of Vettel.

Hamilton will be world champion if he outscores Vettel by eight points or more on Sunday, meaning the German must climb through the field to finish second if the defending champion wins from pole.

Esteban Ocon secured best of the rest in sixth after Max Verstappen damaged his car in Q1, while Nico Hulkenberg, Romain Grosjean, Charles Leclerc and Sergio Perez rounded out the top ten.

Verstappen ran slightly wide at Turn 15 and the left rear corner appeared to fail as he hit a curb positioned to ensure drivers respect track limits. Red Bull told him to stop the car but he said he had to make it back to the pits and managed to limp slowly into the pit lane, but did not emerge for Q2 after finishing sixth fastest in the first qualifying session.