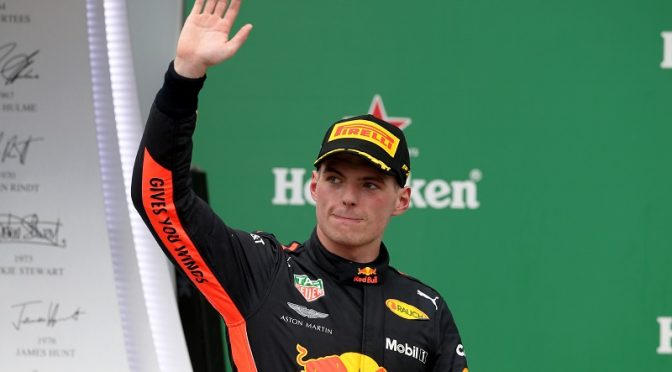 MAYBE IT WAS DELIBERATE!

WORDS FROM MAX AND OCON!

MAX VERSTAPPEN:
“First of all I want to thank the Team. The car felt amazing all race, even with a damaged floor towards the end. The set-up, balance and strategy were perfect today. To be this competitive at a track we didn’t expect to be is really positive, and makes me look forward to Abu Dhabi. We have come away with a P2, which should have been a win. This shows we were performing really well, beyond expectations. 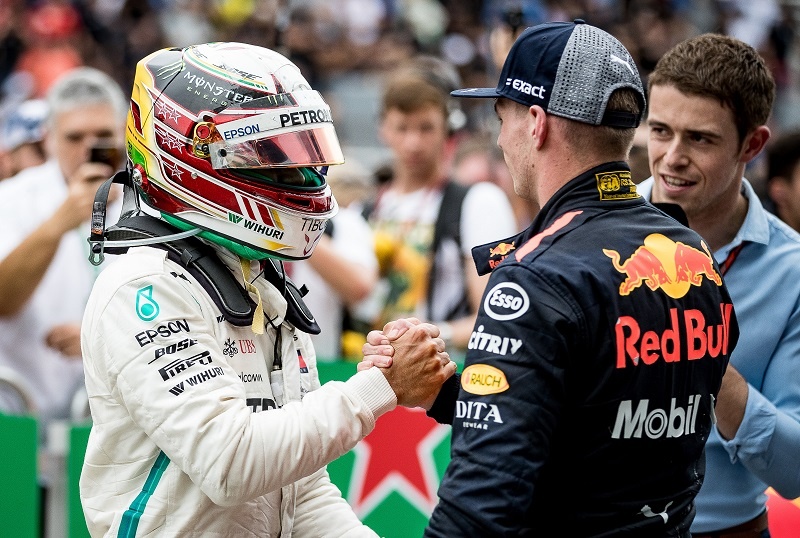 It is a real shame we didn’t come away with the win due to the incident with Ocon. Of course a backmarker can un-lap himself but he took an unnecessary amount of risk, especially against the race leader. They gave him the penalty for causing a collision so I think that says enough. At the end of the day I am a passionate sportsman that wants to win, this situation is frustrating and shows emotion when competing at the highest level. It is now important to take the positives from the race and the rest of the weekend and carry on the momentum into Abu Dhabi.”
Esteban:
“It’s disappointing not to score when we had good pace. I had made some good overtakes throughout the race, but it all came to nothing after the contact with Max [Verstappen]. He came out of the pits, I stayed behind him for nearly two laps but I was much faster than him and the team advised me to unlap myself.
I went on the outside at turn one – the same move I made on Fernando [Alonso] and on many others before, but Max didn’t give me any space. Once I was beside him I couldn’t just disappear, so we collided. But it was my corner and I had the right to the space. I was saddened by his behaviour after the race: he was very aggressive and the guys from the FIA had to intervene. That’s not the way to handle these things.”