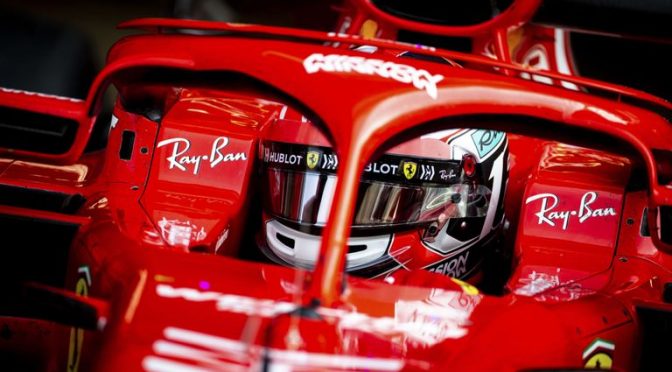 CLARK CAN’T BELIEVE THE END IS HERE, THE FINAL CURTAIN. NASIR IS SO HAPPY FOR LCH AND KNOWS THAT MAX IS THE ONE TO TAKE IT TO HIM IF…HONDA DELIVERS!

LE CLERC IS ON TOP OF TESTING IN ABU DHABI…

Charles Leclerc enjoyed a successful first test as an official Ferrari driver as he closed the F1 2018 season on top in Abu Dhabi.

Leclerc will become the Scuderia’s second-youngest driver in history when he makes his race debut for the team next season, and he completed 135 laps on his first and final day in the 2018 car at the post-season test

The Monegasque driver, who had a superb rookie season at Sauber, was one of several drivers testing for his new team as Pirelli’s tyre compounds for next year were put to work. 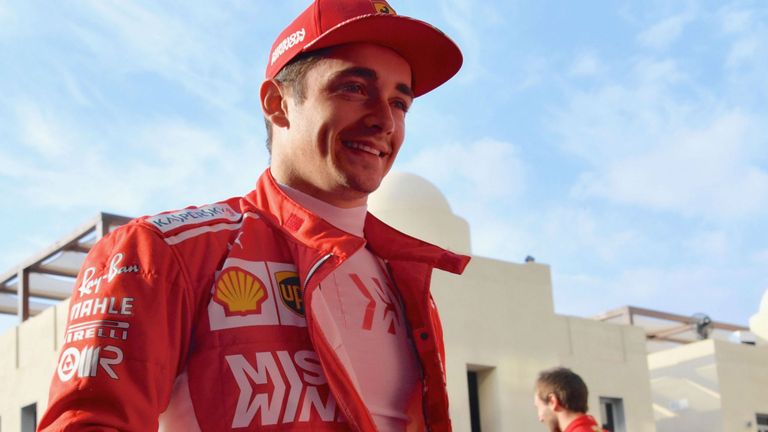 Leclerc finished ahead of Pierre Gasly on the final track day of the 2018 season, with the Frenchman making his official bow for Red Bull as he prepares to replace Daniel Ricciardo.

Lance Stroll, not officially announced at Force India but in the car for the second day in a row, was third.