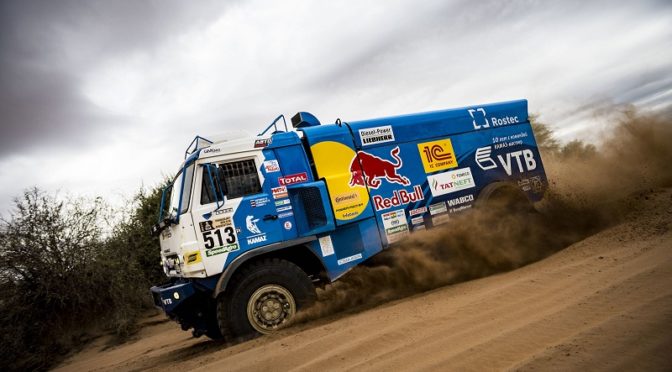 THE 2019 DAKAR RALLY ROARS INTO LIFE ON THE JANUARY 6 STARTING RAMP WITH TEAMS TAKING ON 10 STAGES AND JUST SHY OF 5,000KM ON SOME OF THE WORLD’S MOST HOSTILE BEACHES, DUNES AND TRACKS IN PERU.

The 41st edition of the iconic rally raid race sees competitors in the car, bike, truck, quad and UTV categories push themselves and their vehicles to the limit in only one country for the first time in the event’s history.

Competitors in the car and truck classes who retire from the first week will be able to rejoin the action in the second week, however they will have their own classification so that the starting order is not confused.