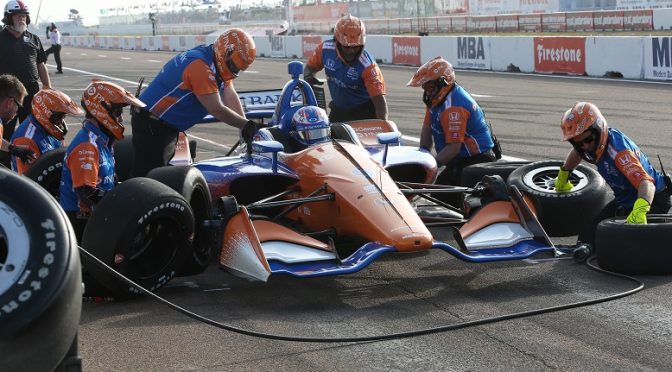 The Team Penske veteran continued his amazing dominance of NTT P1 Award qualifying for the Firestone Grand Prix of St. Petersburg, laying down the best lap Saturday in the Firestone Fast Six to earn the race’s pole position for the eighth time in 10 years. The Australian now accounts for half the pole positions in the history of the event and has won the race on two occasions (2011, 2015).

Power will lead the field to the green flag for the 2019 NTT IndyCar Series opener on Sunday after speeding around the 1.8-mile, 14-turn temporary street course in 1 minute, 0.4594 of a second (107.179 mph). It earned the 2018 Indianapolis 500 winner the 55th pole position of his Indy car career, moving him within 12 of tying Mario Andretti for the most all time. 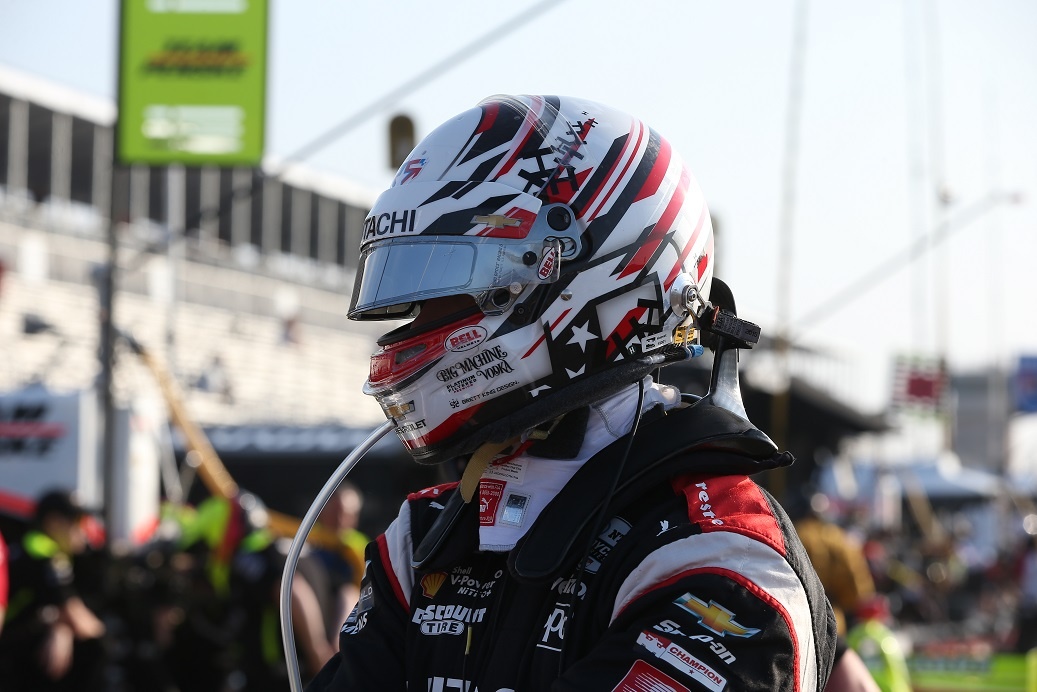 “That last run, the car felt really good,” Power said. “I have to say it was a very neat lap and I didn’t really leave anything on the table.

“Honestly, I didn’t expect to be on pole because we had used (Firestone alternate) tires,” he added about the Firestone Fast Six. “We didn’t have new (alternate tires) like a couple of the other guys so, over the moon, man, over the moon to start on pole. I really am happy.”

“We definitely found our footing this morning and made the car really good,” Newgarden, the 2017 NTT IndyCar Series champion, said. “Everyone really executed today. I’m only disappointed in myself. I didn’t put together the best lap there when it really counted. We did a great job getting into the Firestone Fast Six as a team, so you can’t be dissatisfied. It’s really positive for the whole organization.” 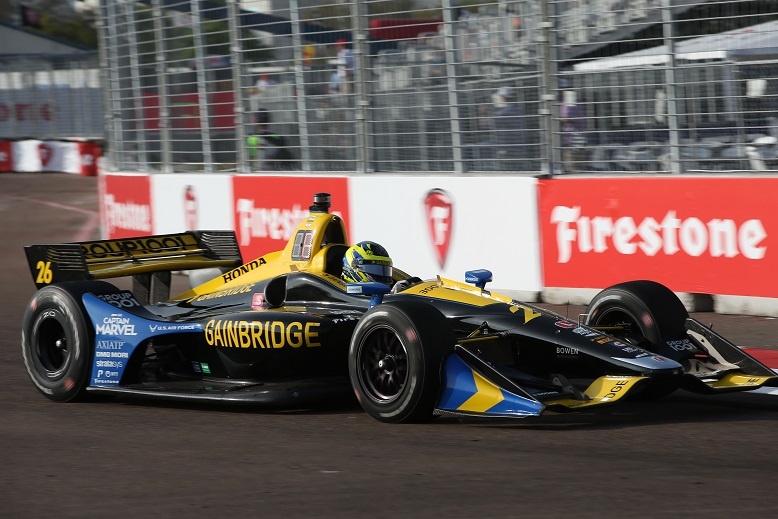 “I’m pretty happy overall with the result,” said Rosenqvist. “I’m not even sure yet what exact feedback to give to the team in qualifying, so I didn’t want to change anything on the NTT DATA car.

“We are starting side by side tomorrow as teammates and the golden rule there is to always respect your teammate,” he added. “Other than that, I just can’t wait to get going tomorrow for the race here at St. Petersburg.”

Andretti Autosport drivers Ryan Hunter-Reay and Alexander Rossi will start in the third row. Hunter-Reay qualified fifth in the No. 28 DHL Honda with a lap of 1:01.0784.  Rossi was sixth in the No. 27 NAPA AUTO PARTS Honda at 1:01.7739.

The first two rounds of qualifying featured incidents that shuffled which drivers advanced to succeeding rounds. A pair of red-flag stoppages in the first group of Round 1 limited green-flag time to a precious few minutes. It prevented Sebastien Bourdais from completing a timed lap so the two-time defending race champion from Dale Coyne Racing with Vasser-Sullivan will start 19th.